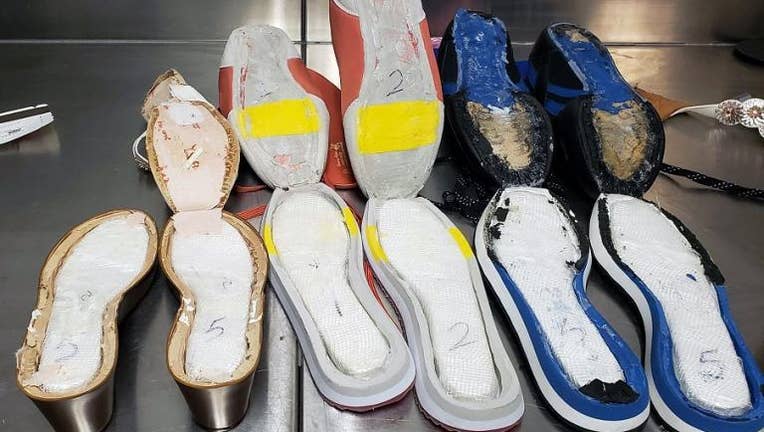 CLAYTON COUNTY, Ga. - A 21-year-old Georgia woman is under arrest after officials say he tried to smuggle pounds of cocaine through Atlanta's airport hidden in the bottom of multiple pairs of shoes.

On Sunday, U.S. Customs and Border Protection officers say they decided to further inspect the bags of the unidentified 21-year-old who had been coming home from Jamaica through Hartsfield-Jackson Atlanta International Airport. 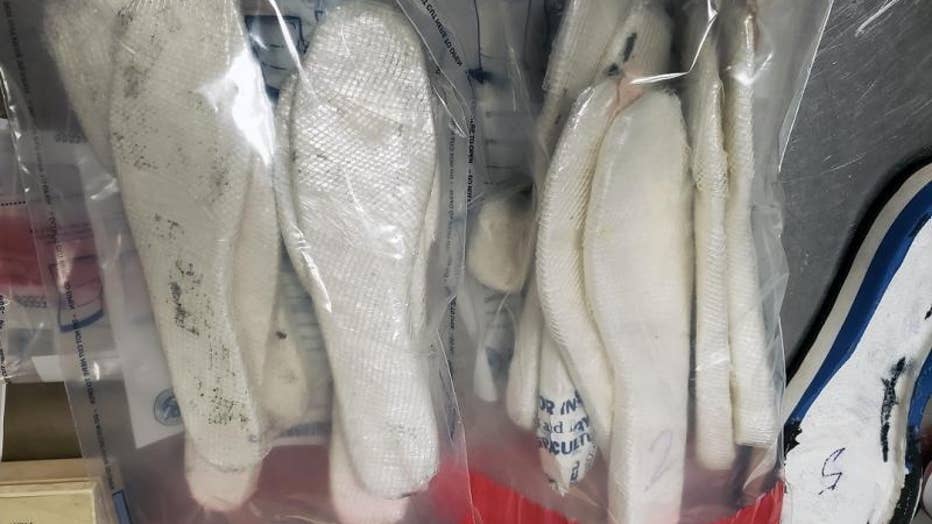 In total, officials say the cocaine weighed 3 pounds and had an estimated street value of approximately $40,000.

The woman was turned over to the Clayton County Police Department for prosecution.

According to the CBP, they seize an average of 3,677 pounds of drugs every day across the country.