AUSTIN, Texas - Brewbike, an Austin-based coffee startup, announced that the company raised over $3 million in its most recent bridge funding round.

The funds raised will be put towards Brewbike's current campus and direct-to-consumer operations, as well as expansion into new markets in major college campuses across the nation.

Former chief revenue officer, Sierra Bloodgood, was appointed to CEO of Brewbike this fall. The company also entered seven new markets and is located on 11 college campuses, The University of Texas at Austin being one of them.

"I’m so excited about what this round will do for our business. With this new funding, we’ve launched our direct-to-consumer product, built a new brand and website, are expanding from four to 11 campuses with more on the way," said Sierra Bloodgood, CEO of Brewbike. "We are excited for the reach and impact this funding will allow us to have and are excited to partner with everyone who participated." 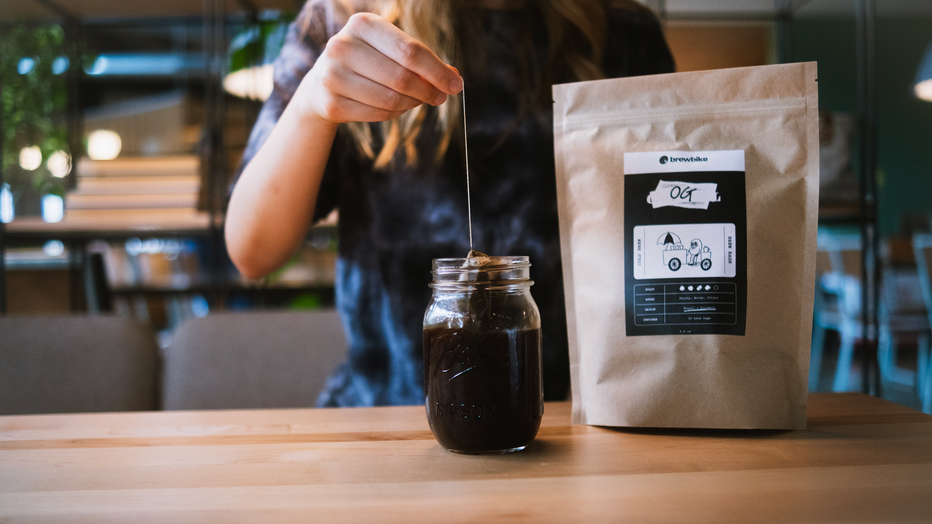 Brewbike was founded in 2015 by a group of Northwestern University students. The startup empowers young entrepreneurs by providing hands-on business experience as they operate their very own coffee shops/stations at college universities throughout the U.S. Students working for Brewbike gain the necessary skills needed to run a business and oversee operations.

So far, the company has employed and supported 450+ students, providing over $700,000 in student wages and has sold more than 250,000 cups of coffee along with wholesale distribution.