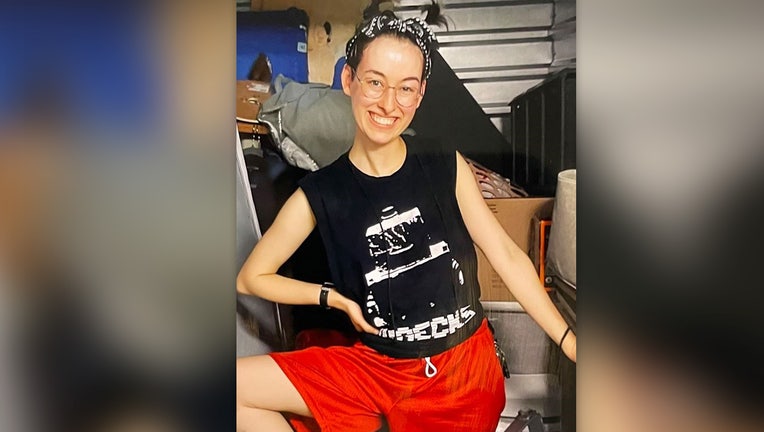 Photo of Mayre Jantz who Austin police says is missing. She is in need of daily medication which causes concerns about her immediate welfare.

AUSTIN, Texas - The Austin Police Department (APD) says that a missing woman has been found.

APD put out a call late Thursday night asking for the public's help in finding Mayre Jantz, who was reported missing around 6:30 p.m. that day.

Jantz had been last heard from on Sept. 7 around noon and was believed to be at her home in the 800 block of Camino La Costa.