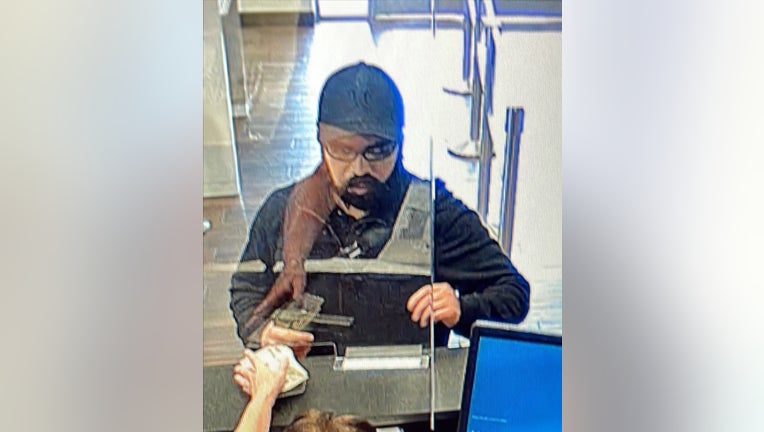 Austin police are searching for the suspect involved in two armed bank robberies.

Police said the suspect was involved in two armed bank robberies. The latest robbery happened Nov. 8 at the Bank of America at 9701 Research Blvd.

The suspect, who wore a fake beard mask, entered the bank, approached the teller, and gave her a note that stated a robbery was happening. The suspect pulled out a handgun during the robbery.

He took cash and left the scene in a black, 4-door vehicle with damage to the front right panel. 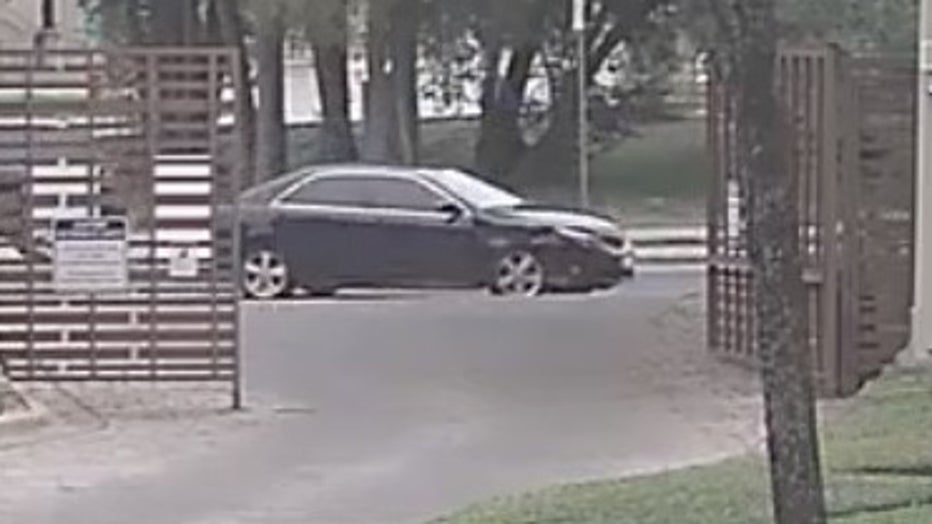 The man is described as a middle eastern or Hispanic man, about 30-40 years old and speaks fluent English with a possible accent.