AUSTIN, Texas - The nonprofit organization that manages the Paramount and Stateside Theatres, Austin Theater Alliance (ATA), has launched its first-ever online auction and its open to the public.

The Austin Theater Alliance Summer Auction will benefit both Paramount and Stateside and help to ensure that the historic venues can reopen their doors once they're allowed to so safely. 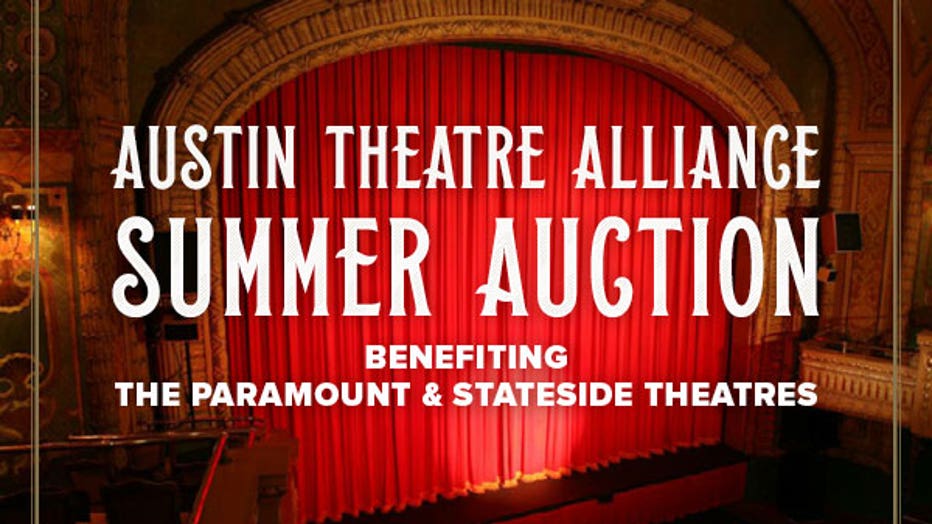 Bidding for the auction began on July 8 and ends on July 17 at 4 p.m. (CT). Patrons can shop the auction and “paddle up” for the Paramount at austintheatre.org/auction.

Officials say that like with many other Austin venues, the loss of revenues from ongoing performances and shows has been devastating and the funds collected through the auction will be vital for the theatres.

The following are some of the items that are up for bidding: 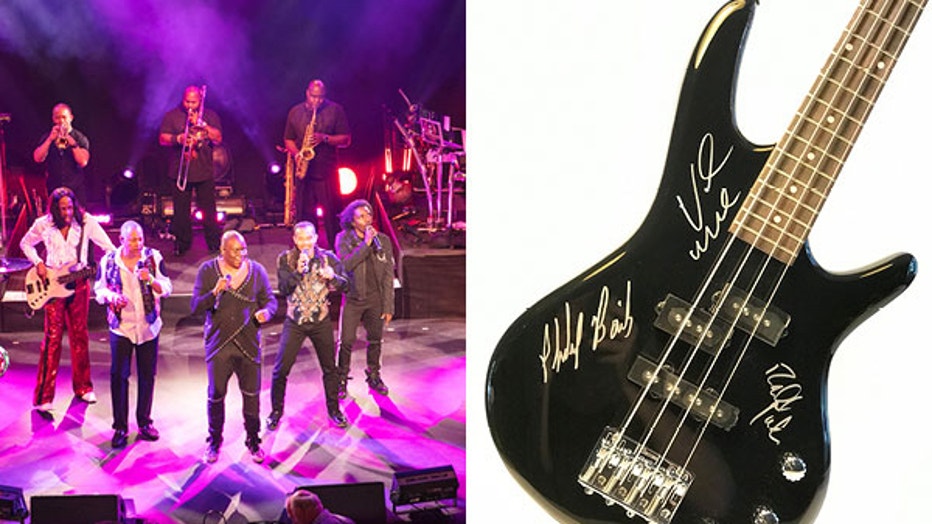 Earth, Wind & Fire autographed Ibanez Bass that was autographed by the band after their May 13, 2017 performance at the Paramount Theatre. 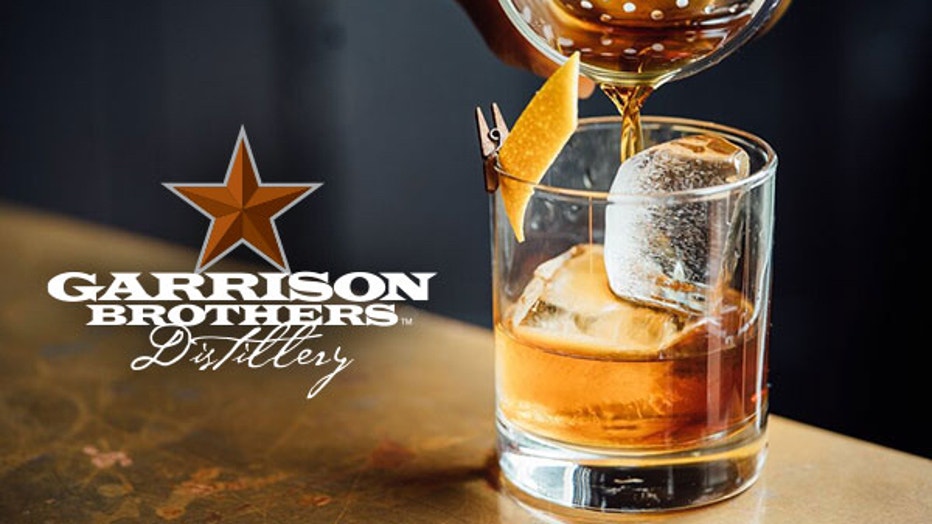 An online bourbon tasting for six with Garrison Brothers. Owner and founder, Dan Garrison, will guide you through the process, distillery's history and share their bourbon-making best of stories. 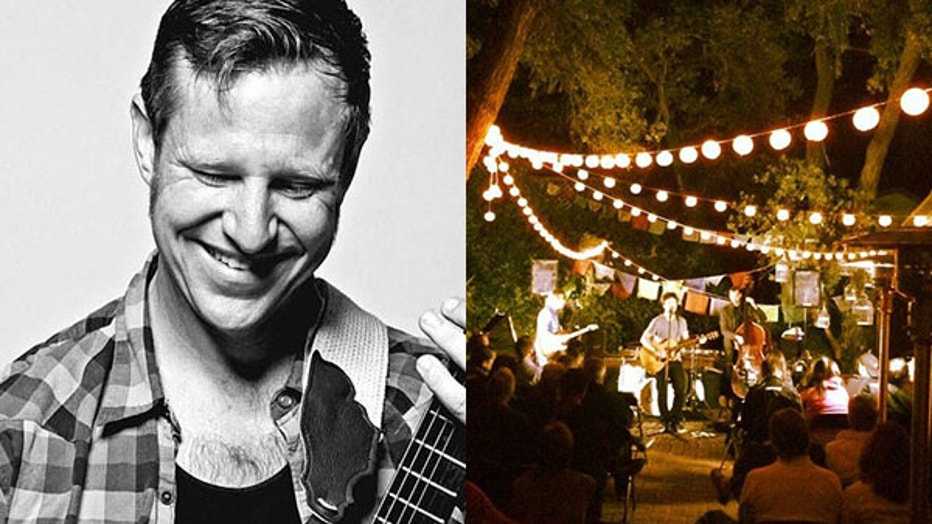 You and up to 20 people get an intimate, 60 minute performance by singer/songwriter and blues rock musician Guy Forsyth. You can also a catered dinner of our choice from three local restaurants, beer from Austin Beerworks, starter bar kit, and a day-of-event coordinator. 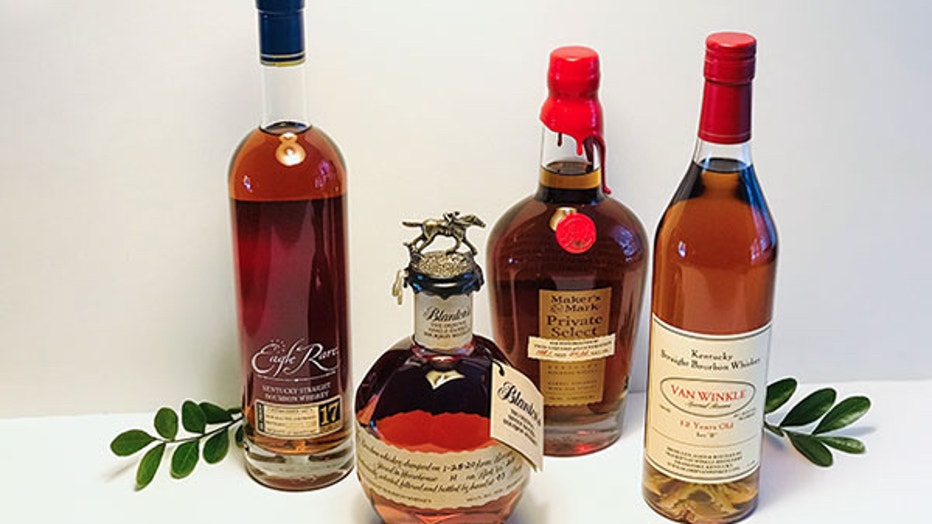 Other items include a private film event at the Paramount and a chance to post your own message on the iconic Paramount marquee.

For more information and to bid you can go here.