Billy Chemirmir is currently on trial for the murder of 81-year-old Lu Harris. Prosecutors said she is one of Chemirmir’s 18 elderly victims and all were women except for one.

The 48-year-old allegedly posed as a health care or maintenance worker, suffocated his victims and then stole their jewelry.

Jurors saw crime scene photos and evidence that prosecutors say links accused serial killer Billy Chemimir to the death of 81-year-old Lu Harris. She was smothered in her Dallas home in 2018.

During testimony Tuesday, a Dallas police sergeant talked about finding Harris’ body in her far north Dallas home. Officers with DPD's Covert Deployment Unit were sent to Harris' home on March 20, 2018, after police say their surveillance on Chemirmir caught him dumping a jewelry box with the victim's name on it in a trash bin the day before.

Harris' home was locked, so officers forced entry through a rear door. Harris was found in her bedroom.

Jurors saw crime scene photos including photos that showed Harris lying on the floor with her purse on a chair. 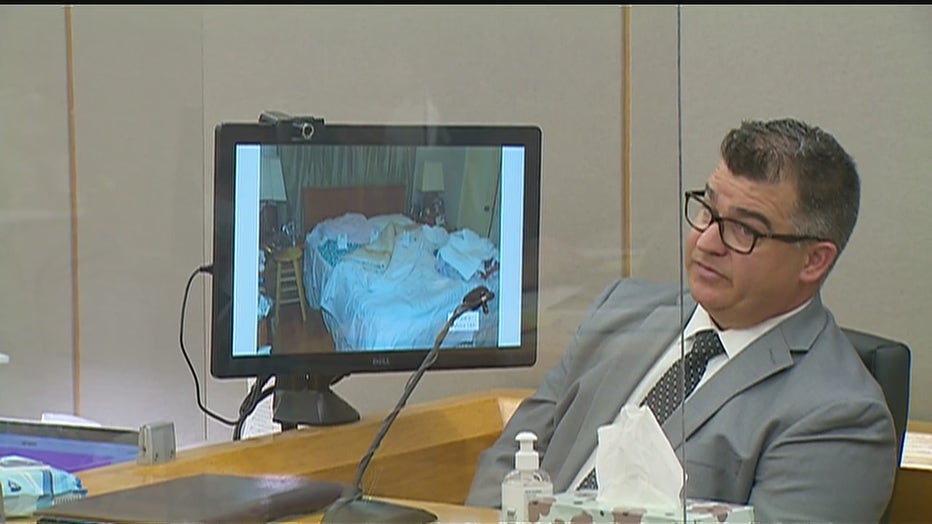 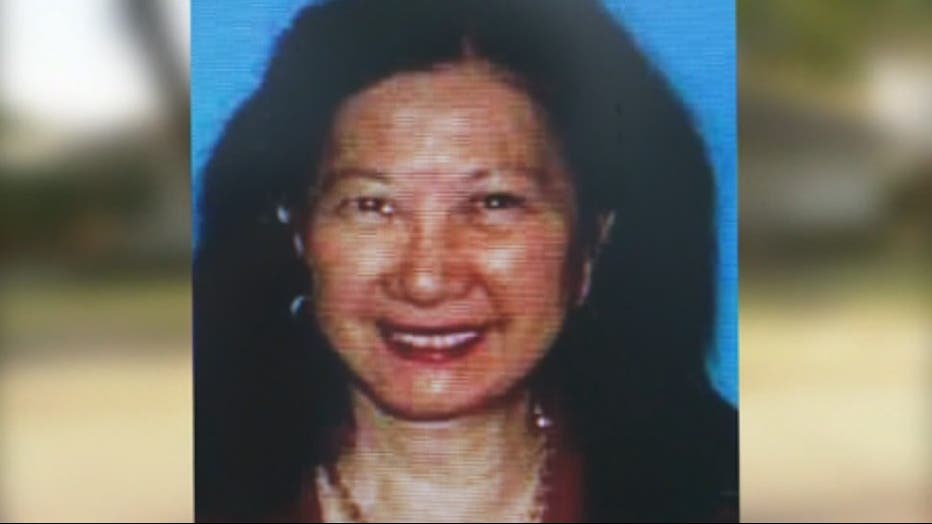 Harris’ son-in-law confirmed that the jewelry box, jewelry and $2 bills found in Chemirmir’s possession and in a dumpster at his apartment after his arrest belonged to her. He said she like to give away $2 bills as gifts.

The medical examiner who performed Harris’ autopsy also testified about her manner and cause of death. He determined she had been smothered and told prosecutors a pillow could have been used to kill her. 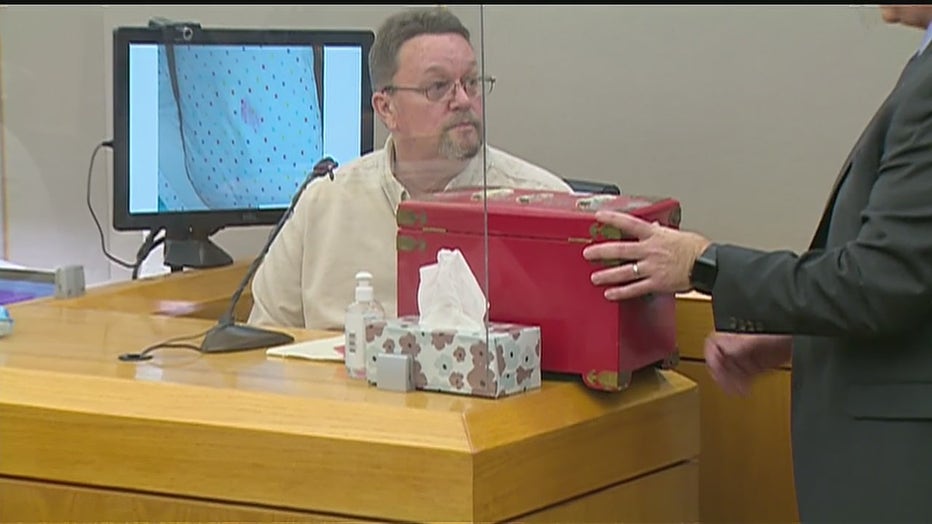 Lu Harris' son-in-law Richard Rinehart confirms the jewelry box found in the dumpster outside Billy Chemirmir's apartment belonged to her. He said his late wife had a similar one.

After testimony concluded for the day, relatives of some of the victims -- who have been watching the trial from a separate room -- spoke about the case. Some connected with Richard Rinehart's testimony.

"I did with the son-in-law comment because my mother adored my husband. Her spunkiness and her generosity," one person said.

On Monday, jurors watched a recorded deposition from the woman who survived a similar attack in her Plano apartment in 2018. Mary Bartel told police a man forced his way into her home, smothered her and stole her jewelry after she passed out. 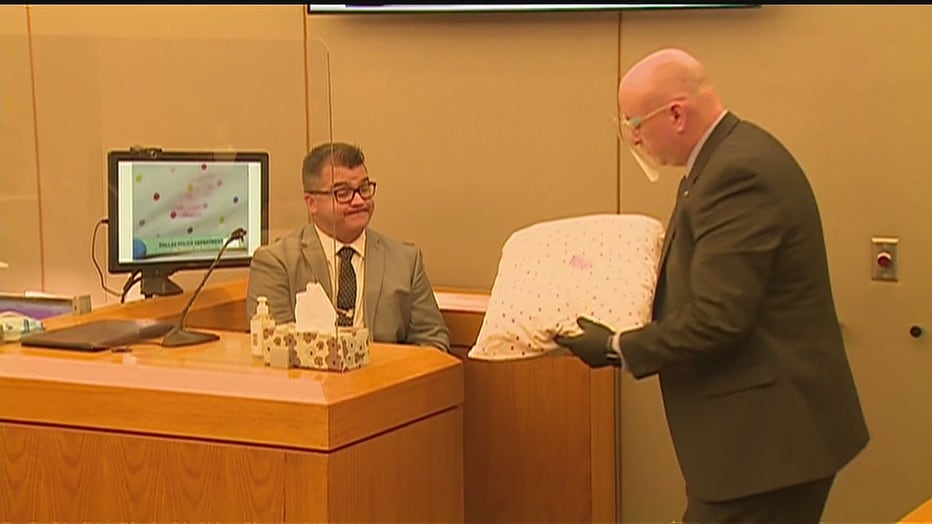 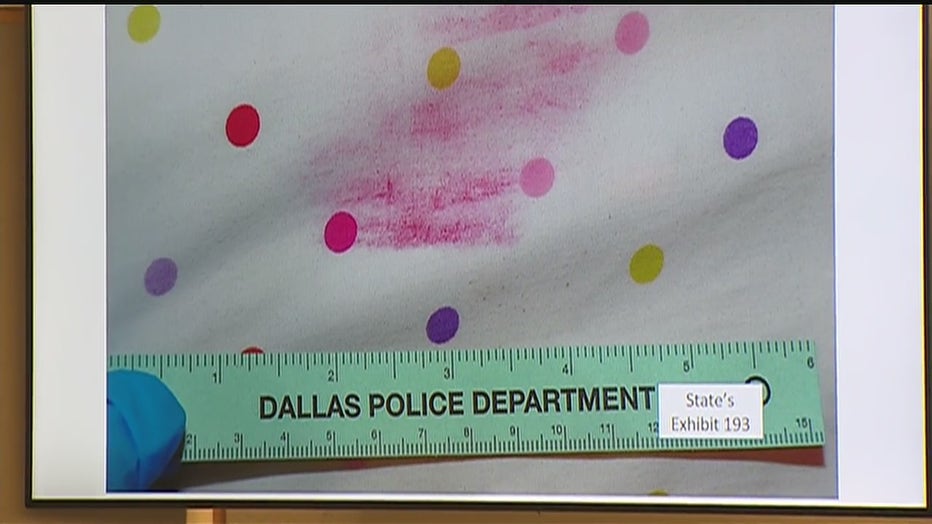 Chemirmir’s trial is expected to last a week.

So far, his defense team hasn’t asked many questions and declined to make opening statements.

Lead defense attorney Phillip Hayes, who was arrested earlier this month on a charge of solicitation of prostitution while on another capital murder trial in Tyler, was not present in court on Monday. Co-counsel Kobby Warren was leading the defense.

If convicted, Chemirmir faces up to life in prison. Prosecutors are not seeking the death penalty in this case.

There are plans for at least one other trial but there could be as many as 18 different trials if Chemirmir is not convicted.