A box of human heads was stolen from medical researchers in Denver, Colorado, after a training event and remains missing, the donor company and authorities said this week.

The theft occurred sometime between 2:30 p.m. local time on March 2 and 9:30 a.m. on March 3, the Denver Police Department said. The box containing "donated tissues" belonged to Science Care, a program that links those who choose to donate their bodies to science with medical researchers worldwide.

Science Care said in a statement late Monday that the sealed cardboard box containing the heads was stolen from a "secured truck operated by a third-party specializing in the logistics of donated tissues." The truck had been in the process of returning the heads to Science Care after a medical training event when "unknown individuals illegally broke into the truck and robbed it." 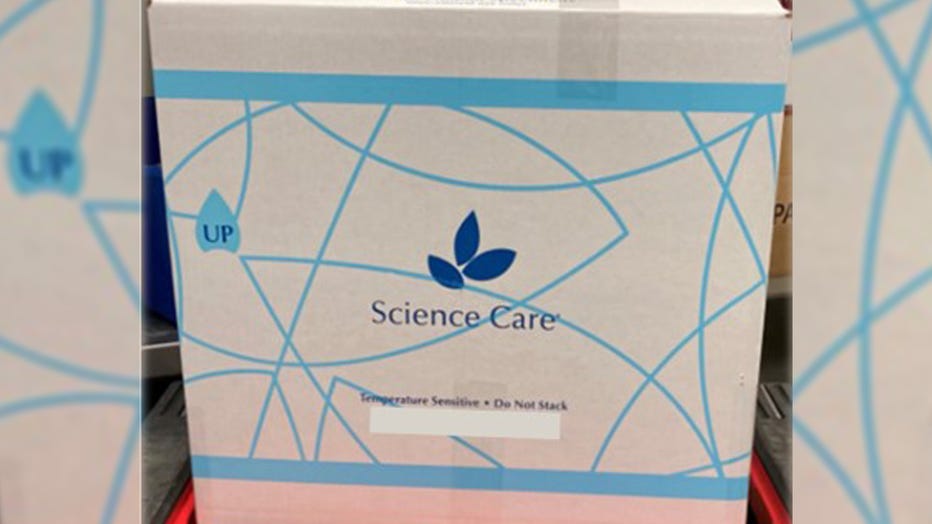 A provided image shows an example of a Science Care box, similar to what was stolen. (Credit: Science Care)

Police said the freight company reported the theft from the truck, which was parked in the 7700 Block of E. 23rd Avenue in Denver’s Central Park neighborhood. A dolly in the truck was also taken.

"As the first accredited non-transplant tissue bank in the world, we pride ourselves on compliance and safety in everything we do," Science Care said in a statement, calling the theft "an extremely rare situation."

Science Care said it was also made aware of the theft immediately and has been working closely with authorities in the investigation, which remains ongoing. Denver police confirmed on Tuesday that the box remained missing.

"We are doing everything we can to locate the stolen tissue and protect the community," the company’s statement added. 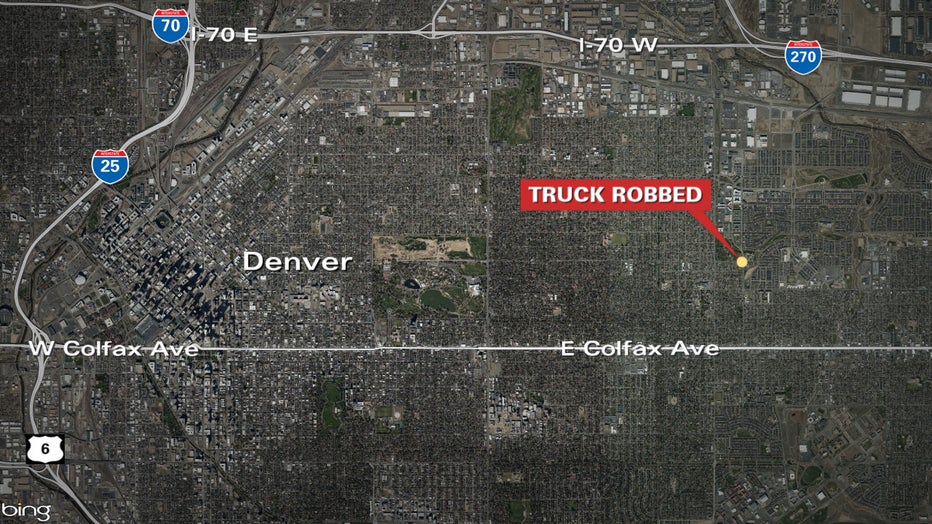 The box was stolen from a truck parked in the 7700 Block of E. 23rd Avenue in Denver’s Central Park neighborhood, police said. (FOX Television Stations)

Science Care confirmed that the missing heads were in a white cardboard box with a blue "Science Care" logo. The box is approximately 20 x 15 x 18 inches.

Anyone with information about the theft or those involved was asked to contact Metro Denver Crime Stoppers at (720) 913-STOP (7867) or Science Care at media@sciencecare.com.

If someone were to find the box containing human heads discarded or abandoned, authorities encouraged individuals to immediately call the Denver Police Department at (720) 913-2000.