AUSTIN, Texas - The Cedar Park Police Department says that a man accused of shooting someone in Cedar Park over the weekend is in custody and officials say they continue to investigate the incident.

On March 22 at around 5:45 a.m., Cedar Park police say they received a call about a shooting in the 2100 block of Bindon Drive.

Police say upon arrival officers found 39-year-old Jason Sean Robinson with multiple gunshot wounds. He was taken to a local hospital and he is in stable condition.

Police say they found the suspect about four hours after getting to the scene.

The suspect has been identified as Kelly Lawrence Schernik. Schernik fled the scene in a vehicle and was later found at his home where he was taken into custody without incident. 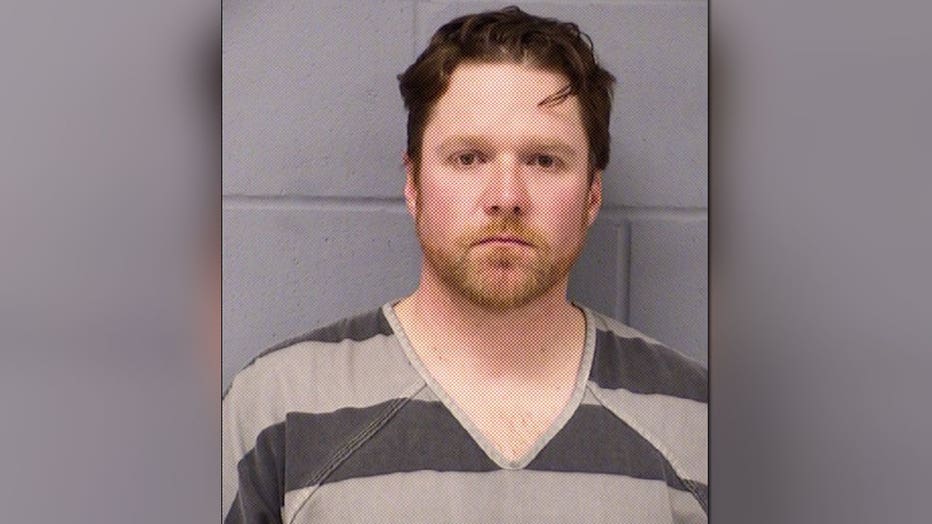 Officials say that based on the initial investigation that it appears Robinson and Schernik knew each other and that the shooting was a result of an early morning altercation over Schernik remaining at the house.

Schernik is in the Travis County Jail and is charged with aggravated assault causing serious bodily injury with a deadly weapon.