In many cities currently experiencing drought conditions, mandatory water restrictions have gone into effect. This week the city of Llano entered a stage 4 in their drought contingency.

"We are definitely praying for rain, that's not a joke," said Fred Cook who lives in the city.

Cook’s neighborhood is filled with dry brown grass and dead plants on nearly every block.

"The lawns are basically at this point a lost cause almost," said Cook.

He said this is one of the worst summers he's seen in Llano. Most of his plants are dead with his tree’s not far behind. The lack of rain sparking a stage 4 in the city's drought contingency plan.

"It's basically no sprinkling and only hand watering and so we are trying to keep our trees alive," said Cook.

They can only hand water their lawns twice a week on certain days. Using water to wash vehicles or to fill pools is no longer allowed. The Icon River in Llano is also taking a beating this summer, which means tourism is down.

"I don’t see the tourists that like to paddleboard or kayak," said Cook.

For now, Cook said the drought has not dried up his hope for more rain.

For more information on water restrictions in other central Texas cities head to the links below: 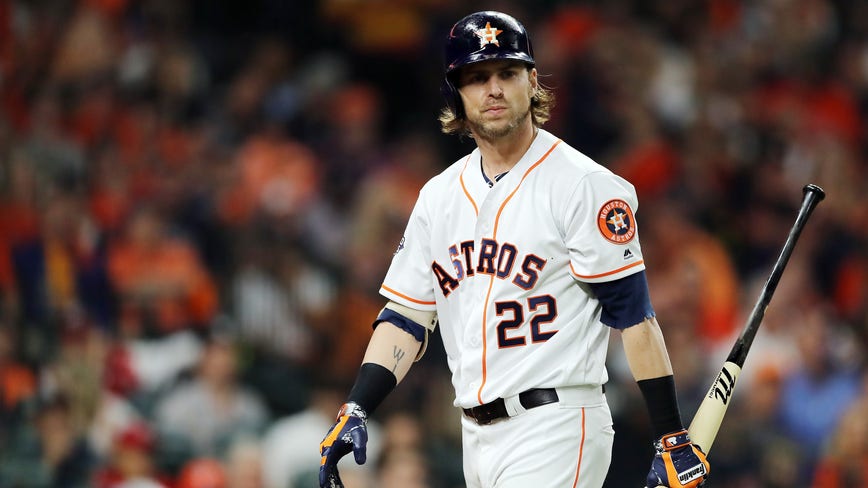