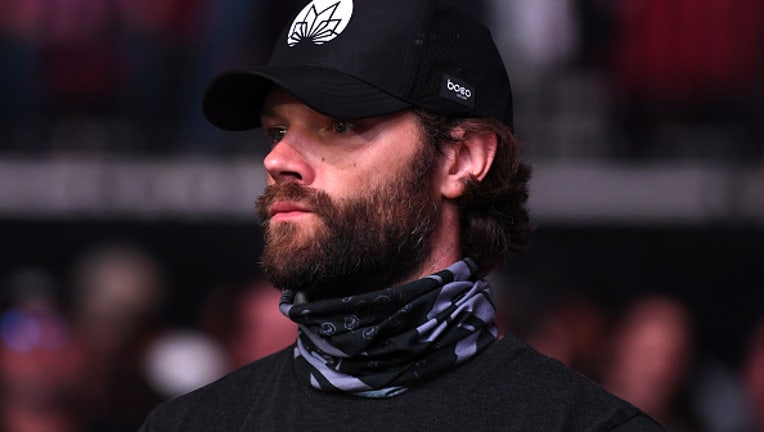 Jared Padalecki is seen in attendance during the UFC 265 event at Toyota Center on August 07, 2021 in Houston, Texas. (Photo by Josh Hedges/Zuffa LLC)

AUSTIN, Texas - Actor Jared Padalecki was involved in a car accident last month in Texas, and the details pertaining to the crash are being revealed, according to a peace officer’s crash report into the incident obtained by Fox News Digital.

New information was revealed about the accident that occurred outside Austin’s city limits in Travis County.

The report indicated the "Supernatural" actor, 39, was one of four individuals inside a white Tesla Model Y compact SUV when the vehicle — moving at an "unsafe speed" — made a left turn before sliding "across the fronts of two driveways," jumping over a "stone and concrete retaining wall" and hitting a large steel utility pole, where it came to rest after spinning to the right.

The accident report says the vehicle, which was being driven by Jared's cousin Jeremy Padalecki, slid on top of the wall and "continued traveling on top of vegetation on the top of the retaining wall" before it made contact with the utility pole, causing the Tesla to spin out afterward.

The field diagram provided by the Texas Department of Transportation appears to point to the Tesla misnavigating the turn before the driver tried to overcorrect in order to avoid or mitigate the impact into the wall.

Jeremy Padalecki was issued a citation for traveling at an unsafe speed and was taken by paramedics to St. David’s South Austin Hospital while Jared and the other two occupants were rushed to Dell Seton Medical Center, per the report. The vehicle was later towed from the scene.

The report does not indicate whether drugs or alcohol are suspected to have played a role in the single-car accident. Texas police did not immediately respond to Fox News Digital’s request for comment.

Padalecki missed a fan event in April after the accident and tweeted on April 26 that he is "on the mend" following the ordeal.

"Hey y’all! I want to thank everyone for the outpouring of love. I’m definitely on the mend and hoping to return to filming later this week," Padalecki wrote. "I’m so lucky to have had the best care and be surrounded by people who love me.  So grateful for everyone."

In the social media post, Padalecki is clutching his daughter Odette, 5, whom he shares with his wife, Genevieve. The pair are also parents to sons Thomas, 10, and Shep, 8.

Jensen Ackles, 44, broke the news that Padalecki was involved in "a very bad car accident" while speaking at a Creation Entertainment "Salute to Supernatural" fan convention in New Jersey on April 24. 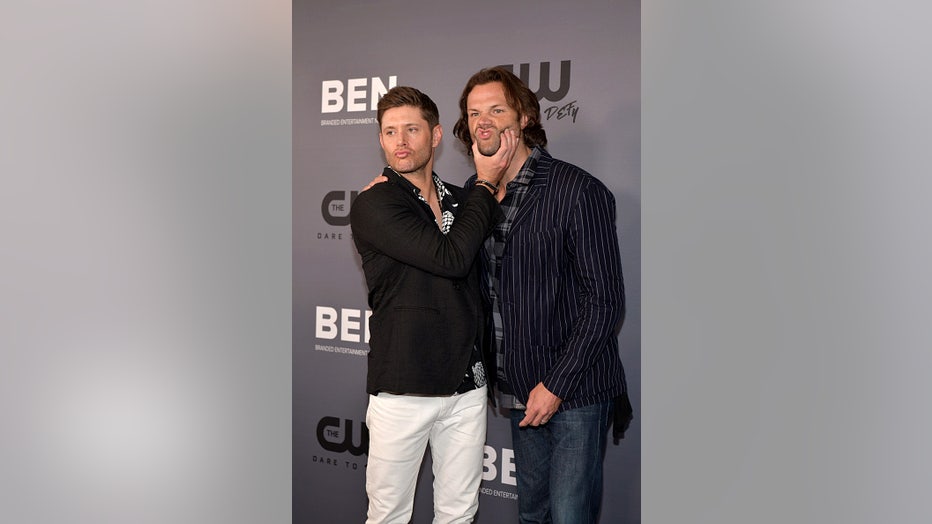 Both hailing from the Lone Star State, the actors played brothers Sam and Dean Winchester for 15 seasons of "Supernatural."

"He wasn’t driving. He was in the passenger seat, and he’s lucky to be alive," Ackles said. "I miss my buddy. He sends his love. I spoke with him yesterday. He’s sad he can’t be here."

Reps for Padalecki did not immediately respond to Fox News’ request for comment.