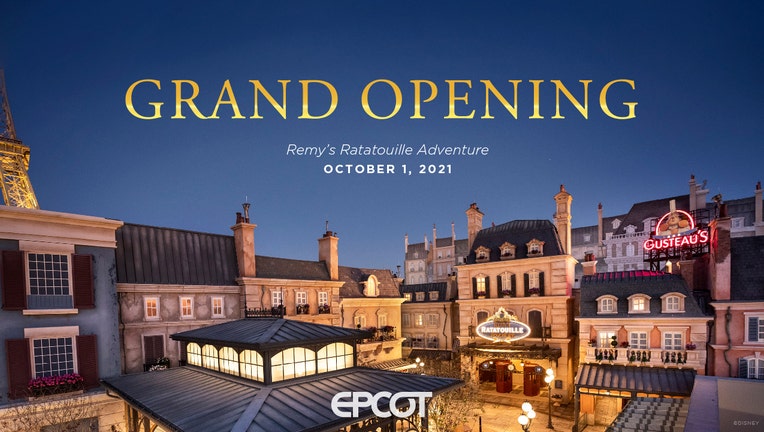 ORLANDO, Fla. - In honor of Walt Disney World's 50th anniversary, the company announced that 'Remy’s Ratatouille Adventure,' will open on October 1 at EPCOT.

The news was announced during a shareholder's meeting on Tuesday.

"That date may sound familiar, as it will also mark exactly 50 years since Walt Disney World officially opened for the first time," Disney Parks Blog reported. "So Chef Remy will help us kick off 'The World’s Most Magical Celebration' in Parisian style." 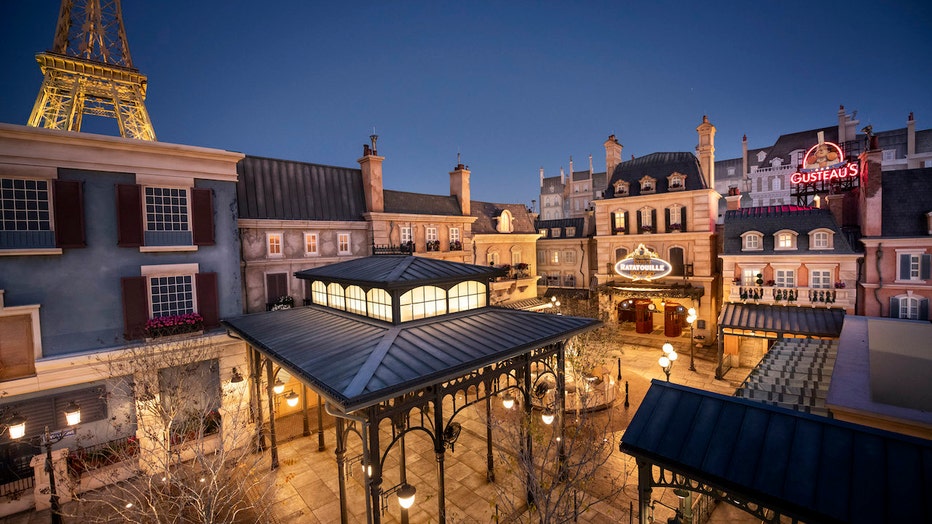 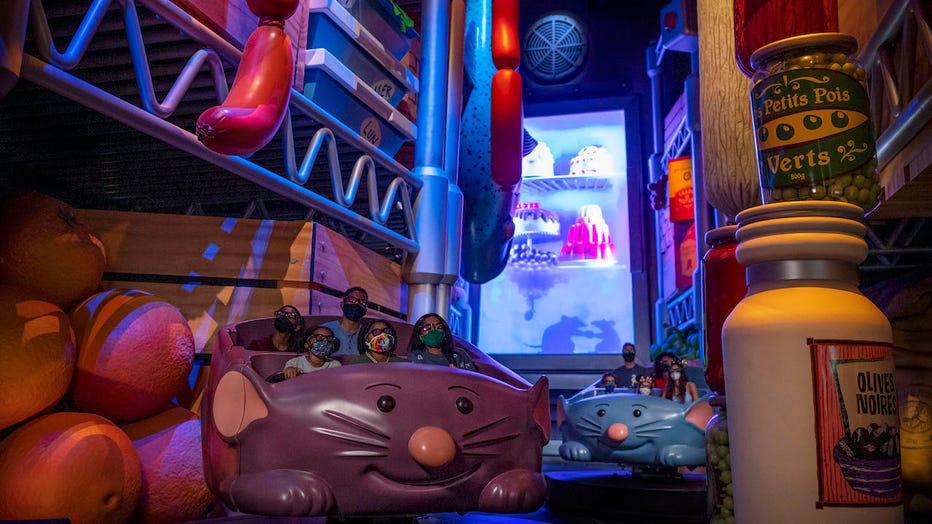 Guests will feel like they've been shrunk to the size of Chef Remy as you scurry through Gusteau’s famous restaurant on a wild adventure for the whole family.

Based on Disney and Pixar’s beloved Academy Award-winning "Ratatouille," the experience will be part of a newly expanded France pavilion inside EPCOT.

To enhance the experience, guests will be transported into a fanciful version of Paris that feels straight out of the animated film. 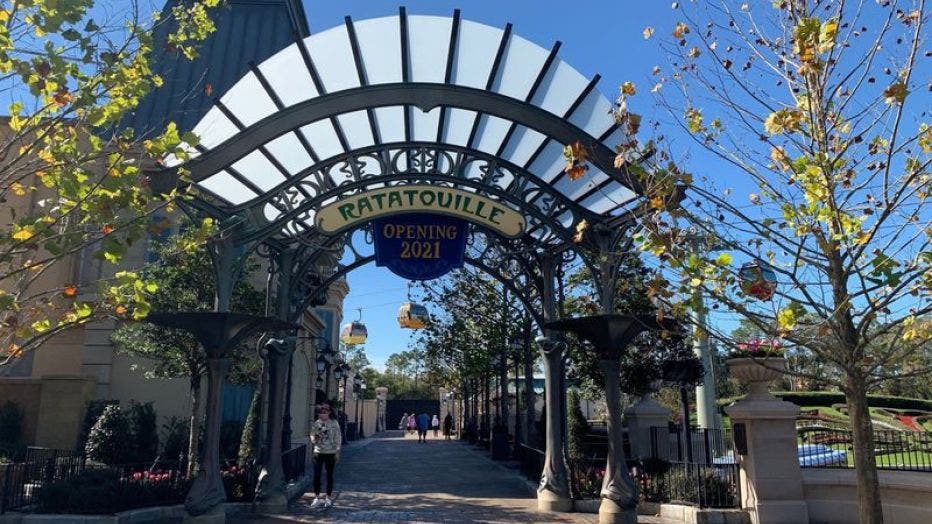 Along with the attraction, La Crêperie de Paris will also open on October 1, which is a new restaurant offering both table-and quick-service options.

Walt Disney World announced last month that the first of its plans to celebrate its upcoming 50th anniversary.

Starting October 1, Walt Disney World will throw "The World’s Most Magical Celebration" that will last 18 months.