AUSTIN, Texas - Divers have recovered a body in the area of Lake Travis where a swimmer went missing earlier this month. The Travis County Sheriff's Office says positive identification is pending an autopsy.

44-year-old LaTodrian "Todd" Dillon of Bogalusa, Louisiana was reportedly seen struggling in the Sandy Creek Center Line area of Lake Travis on Oct. 3, before he went under and did not resurface. 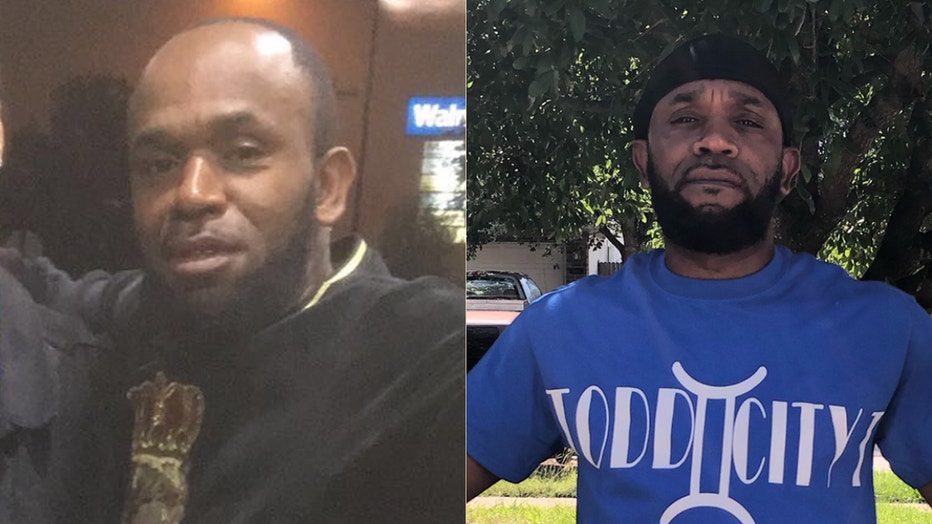