LA GRANGE, Texas - A man and a woman were arrested by Fayette County Sheriff's deputies for drug possession.

On Tuesday, March 3 at approximately 7:00 p.m., an FCSO deputy observed a vehicle with defective equipment in  La Grange. The officer initiated a traffic stop on the vehicle when police say the driver, 39-year-old Gene Wesley Webster Jr., admitted to having marijuana on his person. 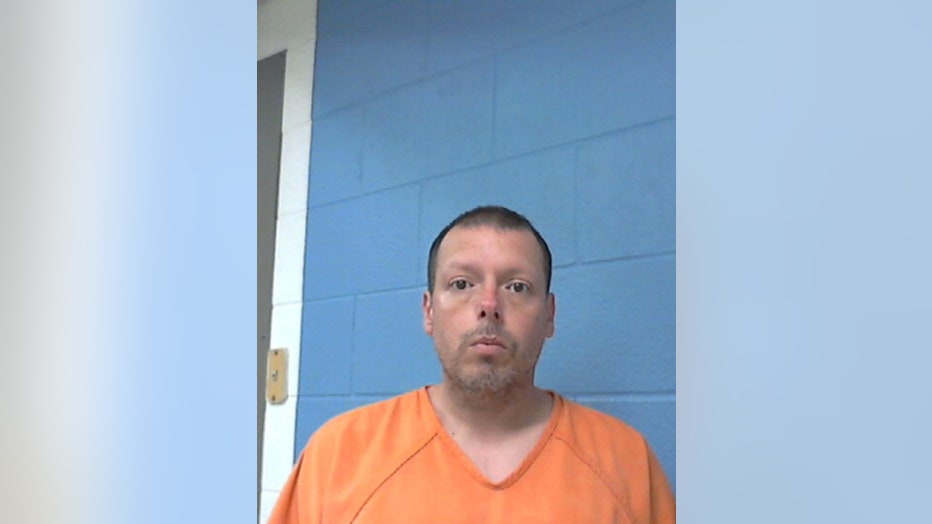 Through speaking with the driver and other passengers in the vehicle, police obtained information that one of the passengers, 38-year-old Tiffany Proske, was carrying methamphetamines in her purse. Officers were able to locate meth paraphernalia in Proske's purse and dispatch alerted them that she had a warrant out for her arrest. 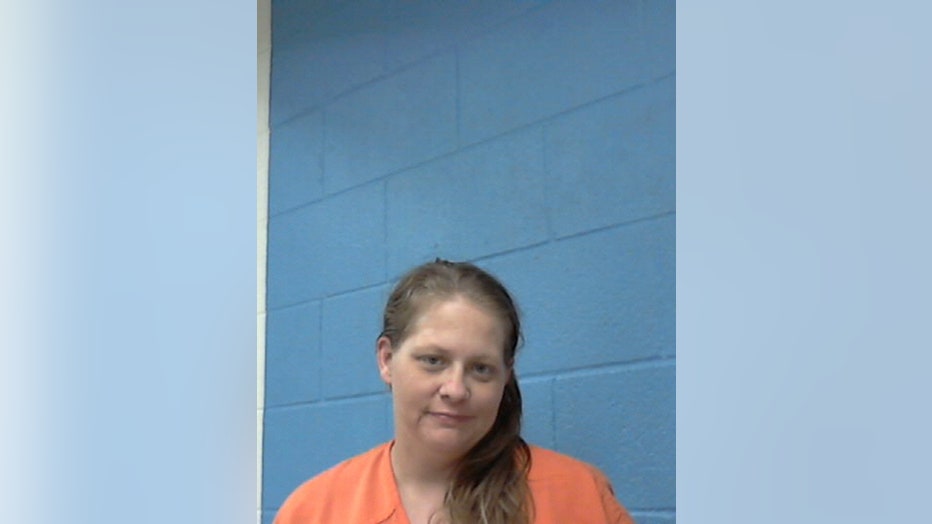 The two were placed under arrest and transported to the Dan R. Beck Justice Center, where Proske was found to have concealed meth within her clothing. 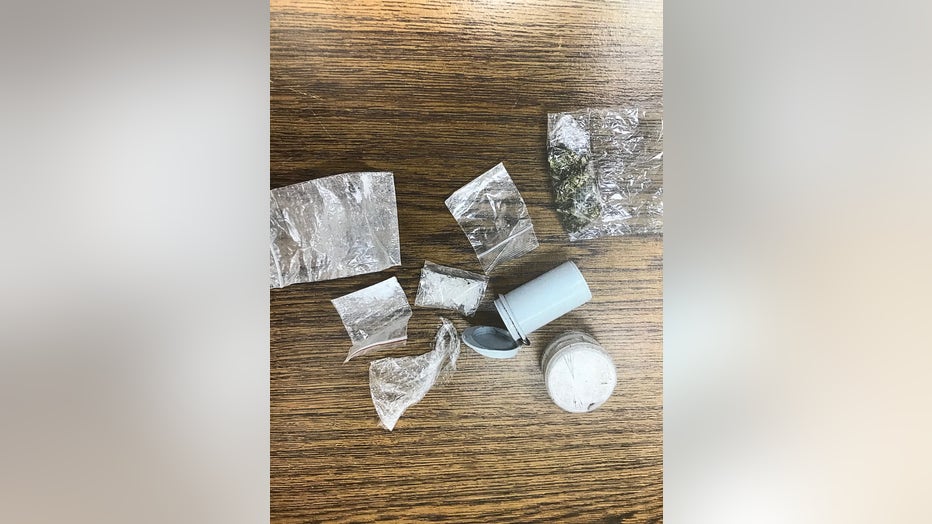