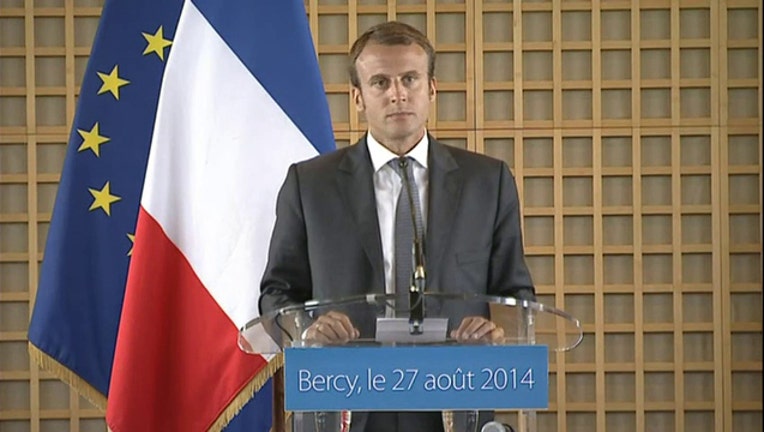 PARIS (AP) - French President Emmanuel Macron is seeking to extend a state of emergency, in place since Islamic State attacks on France in 2015, following this week's attack on a concert in Manchester,

Macron said in a statement Wednesday that he will ask parliament to prolong the measure from July 15, its current expiration date, until Nov. 1. It would be the sixth extension of the state of emergency, which gives police exceptional powers.

He made the decision after a security meeting Wednesday in which top officials "studied the implications of this new terrorist attack on measures of protection to ensure the security of our compatriots."

Macron also asked his government to prepare draft legislation to reinforce security measures permanently beyond the state of emergency.

In a statement in the Elysee courtyard following the weekly Cabinet meeting, Prime Minister Edouard Philippe said "our priority is to ensure in the long term the highest level of vigilance against a threat we are fighting on all fronts."

Philippe noted that about 7,000 troops are permanently deployed -and up to 10,000 if needed - on French territory to ensure security in sensitive and tourist sites.