The husband of a Georgetown woman who has been missing for over a week has been arrested in connection with her disappearance.

GEORGETOWN, Texas - Police are asking the public for help in locating 47-year-old Julie Hall who was last seen at her apartment in Georgetown on Friday, February 19. Faculty at Hutto ISD reached out to police when Hall did not return to work the following week.

During an interview, Travis told police Julie was going to visit her sister that weekend and that he was doing work in the Houston area. Julie's sister lives in New Braunfels and said she had no knowledge of Julie wanting to visit.

During the time Julie was last seen it also states her phone was still texting family even days after. The documents go on to say they found Julie’s phone and purse still at her apartment with two debit cards missing. It also states blood was found on one of Travis's tools as well as on Julie’s pillow and various parts of the master bedroom.

Tracking the debit cards police found Travis used one at a nearby H-E-B during the time of Julie’s disappearance. After confronting Travis about the multiple inconsistencies in his story he admitted to using her debit card as well as using her phone to text relatives. Travis also admitted that he went to Houston to have an affair and that he deleted text conversations about the incident.

RELATED: Have you seen her? Search for missing woman from Georgetown 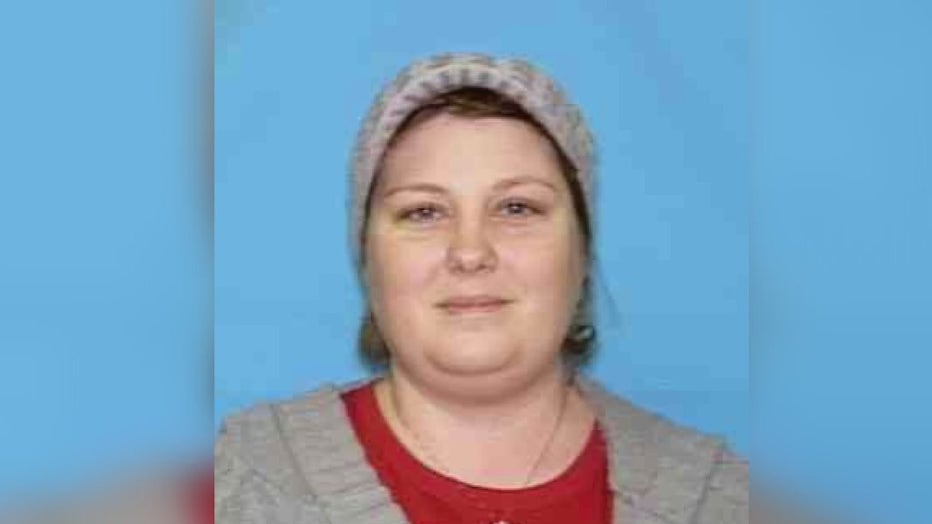 The affidavit says police were eventually able to find a letter that appears to be addressed to their kids. It reads in part, "I’m sorry. I killed your mother in her sleep. It was quick she did not suffer anymore. I couldn’t live with her anymore." It was signed dad.

]When asked about the letter Travis admits he wrote it but that the letter was actually a book he was writing. When asked where Julie was he responded "I don’t know."

Georgetown police arrested Travis for tampering with or fabricating physical evidence. The affidavit also states Travis deliberately used cleaning agents in an attempt to clean the master bedroom, bathroom, and closet of the apartment in an attempt to conceal a crime.

Police are urging anyone who knows Julie’s whereabouts to come forward.