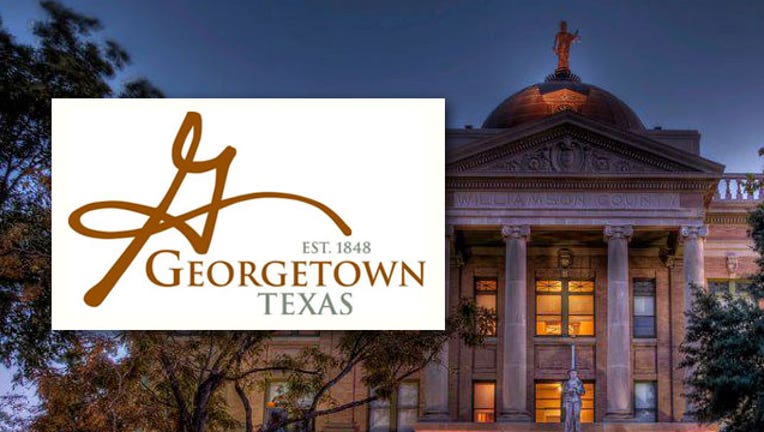 GEORGETOWN, Texas - The U.S. Census Bureau has released population estimates that show Georgetown ranks seventh on the list of fastest-growing cities in the U.S. for the second time in a row.

“People continue to choose to call Georgetown home, because they see what we do: Georgetown has it all,” Mayor Dale Ross said. “We are a safe community, with unparalleled parks, an award-winning library, a low tax rate, and the Most Beautiful Town Square in Texas. With dedicated partners like Southwestern University, Georgetown ISD, Williamson County, St. David’s Georgetown Hospital, the Chamber, and Sun City, working to maintain Georgetown’s charm and character, people will keep moving here and building upon what we have.”

“This sustained growth helps the City maintain one of the lowest tax rates in the region and helps us fund the infrastructure and other services needed to keep up with that growth,” Ross added.

Steven Pedigo, the director of LBJ Urban Lab and the co-author of a playbook that could help Texas rebound from the pandemic, joins Marcel Clarke on FOX 7 Austin to talk about the major points of his report.