WAVERLY, Tenn. - A flood survivor in Germany sent a heartfelt email to a local Tennessee sheriff’s office after rural areas of the state experienced deadly flooding over the weekend.

The Humphreys County sheriff said it received an email from a person in Europe who wanted to send support to help the victims of the recent flooding, according to the sheriff’s Facebook post published on Aug. 22. The unknown individual offered some money to help pay for damages or to help "pay for the burial of someone" who died during the flooding, the sheriff’s office said.

"Read this email and know, people are with us from all over the world. We love you all Humphreys County," the post read in part.

"To make it short: I would like to share this experience, hoping that this may be soothing for you in Waverley to see that you, too, are not alone in this distress and grieve," the person wrote.

The flooding in Waverly, Tennessee on Aug. 21 took out roads, cellphone towers and telephone lines, leaving families uncertain about whether their loved ones survived the unprecedented deluge. Approximately 18 people were killed and three people were unaccounted for, according to the Humphreys County Sheriff’s Office.

Many of the missing lived in the neighborhoods where the water rose the fastest, said Humphreys County Sheriff Chris Davis. The names of the missing were on a board in the county’s emergency center and listed on a city of Waverly Facebook page, which is being updated as people call in and report themselves safe. 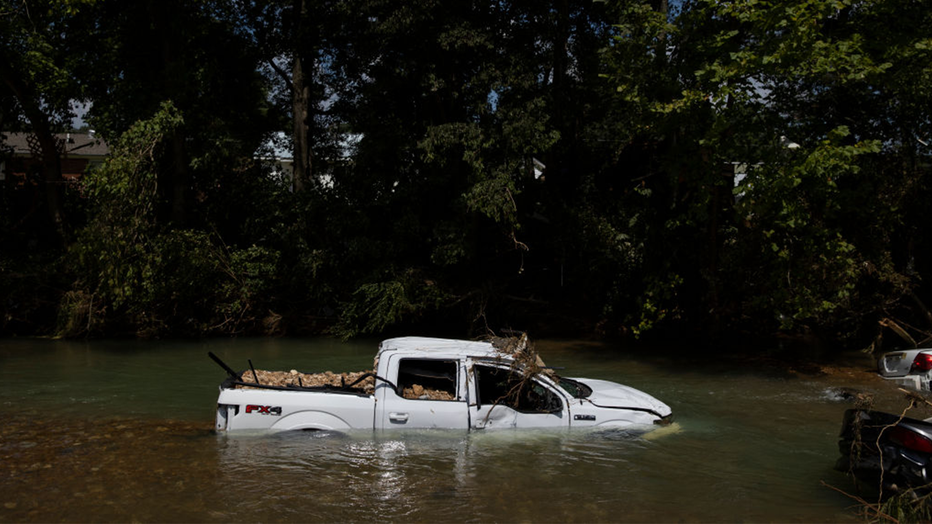 The email from the unknown German individual stated that their home was destroyed during the deadly flooding in Europe last month and they lost their home and "everything that was in it."

"But I experienced that there were people from other regions in Germany that came to our valley simply to help. There were people I did not know at all that offered help, be it that they offered manpower and machines via internet portals, be it that they simple came with buckets and rubber boots and shovels to help, or be it by giving a donation for the flood victims.
This was a good experience, to feel that we are not alone," the unknown emailer continued.