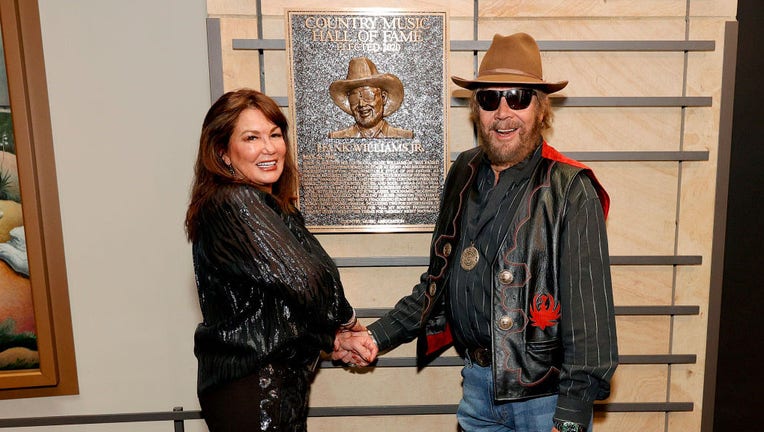 Thomas was transported from Jupiter Beach Resort & Spa in Jupiter, Florida, to a local hospital around 5 p.m. local time Tuesday, where she was pronounced dead, a spokesperson for the area’s police department told Fox News Digital. Reports about her death differ about Thomas' age. She was in her late 50s or early 60s.

Williams, 72, and Thomas were married about 30 years. After meeting in 1985 at one of Williams’ shows in Washington state, the pair tied the knot in 1990. 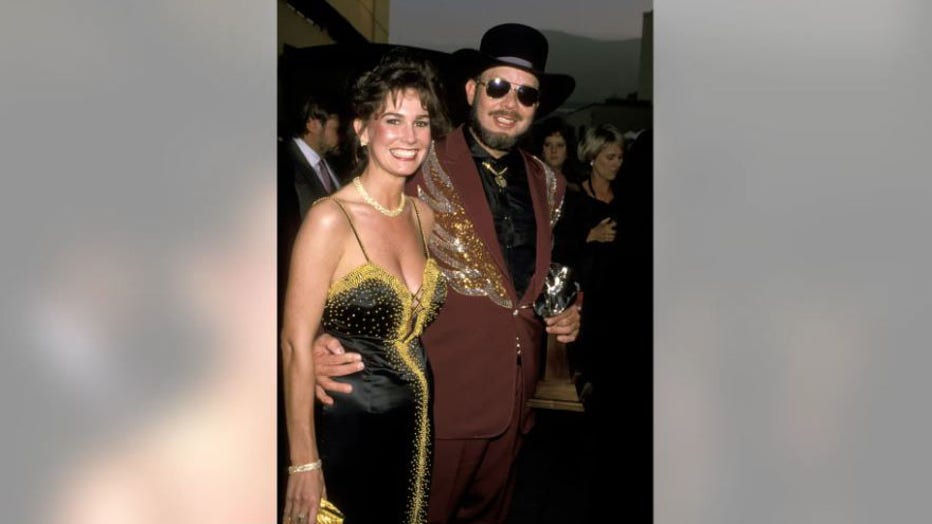 Williams-Dunning died in 2020 in a car accident in Tennessee. Her husband, Tyler Dunning, was in the vehicle and survived with critical injuries.

Last month, Samuel Williams claimed in a video that his dad and his half-sister, Holly Williams, placed him in a conservatorship days after Williams-Dunning died in August 2020, which he wanted out of.

Mary Jane, who appeared alongside Williams Jr. when he was recently inducted into the Country Music Hall of Fame, is survived by the singer, their son and three grandchildren, TMZ reports. 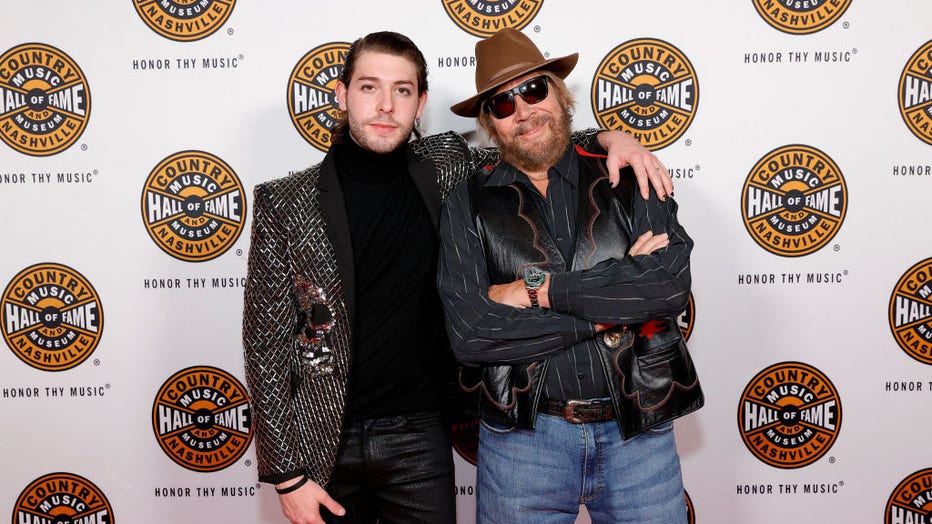 Sam Williams and 2020 inductee Hank Williams Jr. attend the 2021 Medallion Ceremony, celebrating the Induction of the Class of 2020 at Country Music Hall of Fame and Museum on November 21, 2021 in Nashville, Tennessee. (Photo by Jason Kempin/Getty Im

Per the outlet, the family has requested privacy at this time.

Reps for Williams Jr. did not immediately respond to Fox News’ request for comment.

Click here to get the latest on this story at FOXNews.com