Jimmy Allen Tschoerner was charged with first-degree murder in September 2020 for the disappearance and death of Harvey Huber in February 2020.

GEORGETOWN, Texas - A man charged in connection with the disappearance of a Georgetown business owner in 2020 has pled guilty to murder.

Jimmy Allen Tschoerner was charged with first-degree murder in September 2020 for the disappearance and death of Harvey Huber in February 2020. He was originally arrested and charged in March 2020 with tampering with and hiding Huber's corpse.

Tschoerner took a plea agreement in the case and now faces 60 years in prison. 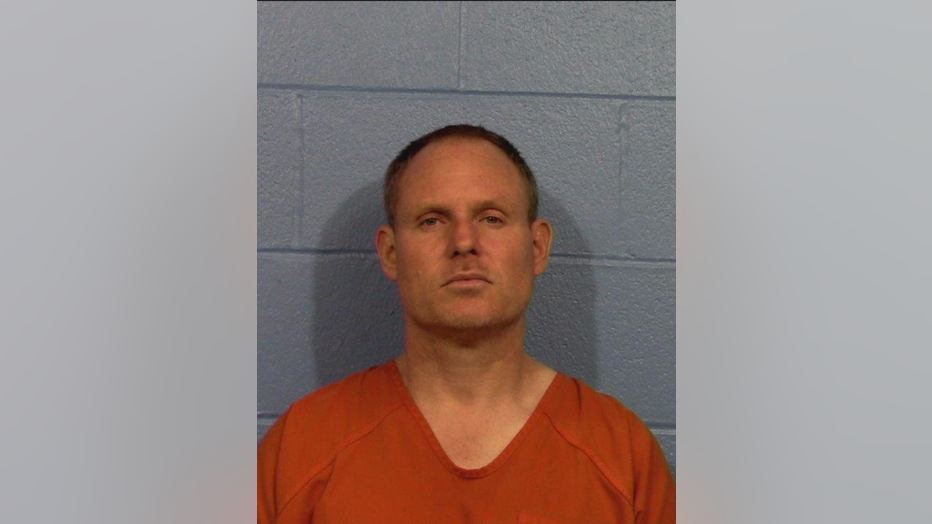 Court documents revealed that Tschoerner killed Huber by "striking him with an object multiple times" at Huber's business, Huber Auto Repair, in North Georgetown, then took his body in his tow truck to a drainage tunnel a mile and a half away.

Tschoerner was charged with murder after DNA evidence retrieved from Huber's business, a tow truck operated by Tschoerner, and a location along IH-35 that Tschoerner’s cell phone records placed him at on the night Huber went missing, came back with a greater than 99.9999% match with Huber’s children, said the Georgetown Police Department in March 2020.

According to court documents, on the night Huber went missing, he was hanging out with some friends at his repair shop in the evening, and among those there was Tschoerner. After an argument took place between Huber and another person there, Tschoerner left. 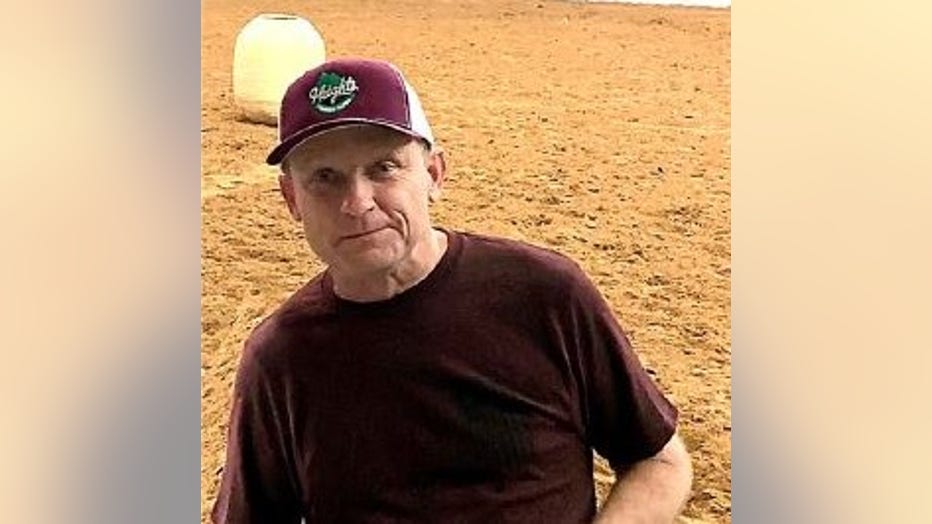 Surveillance video from the nearby high school captured Tschoerner later returning to Huber's shop in his flatbed tow truck. After about 20 minutes, he leaves with an object wrapped in a tarp in the back of the truck, "an object consistent in size with a human corpse," according to court documents. It’s later stated this tarp was taken from one used to cover cars at the shop.

A mile-and-a-half drive from Huber’s business is the drainage tunnel mentioned in the arrest records. Found by following Tschoerner's phone GPS, officers found skull fragments and pieces of the tarp inside.

The document states Tschoerner was having an affair with Huber's wife and on several occasions told her to divorce Huber. The document also says the two met the day after Huber was reported missing about 180 meters from where the tunnel is.

Additionally, a previously unidentified witness came forward and told investigators that Jimmy had told them "Harvey is not a problem anymore," and further explained, "I killed him."