HAYS COUNTY, Texas - The Hays County Sherriff's Office has arrested a man after video surveillance caught stealing a package from a home.

According to police, on Sunday, April 26, John Micheal Rodriguez, 38, was caught on video surveillance stealing a package from in front of a home in the Stonefield Subdivision in Kyle, Texas. 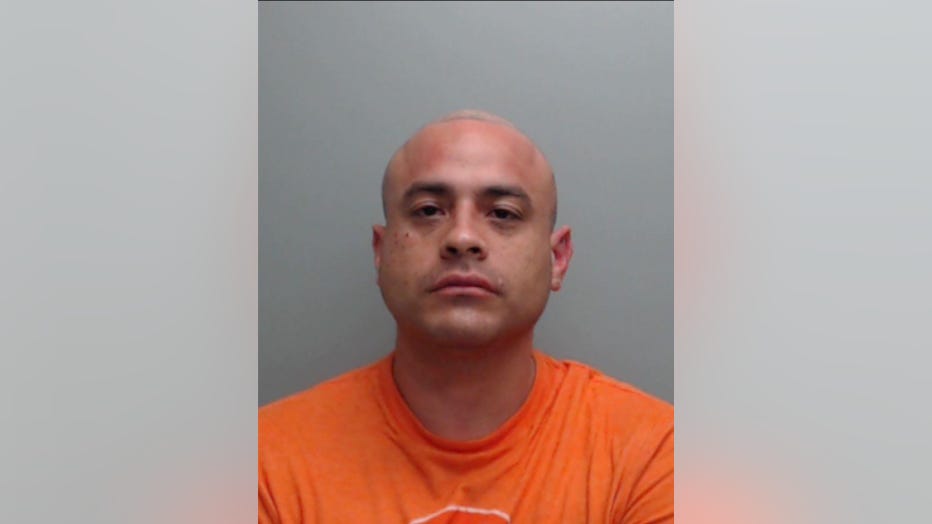 After sharing the surveillance video on social media, tips and additional photos were shared by the community with the sheriff's office.  On April 29, someone recognized Rodriguez's older green Ford Mustang driving around their neighborhood and called police.

Deputies responded to the call and found a stopped vehicle that had run out of gas. The driver of the car was identified as Rodriguez and, after an investigation, he was arrested on multiple drug charges.

Police later identified Rodriguez in several package thefts in Hays County and in the City of Austin.

Sheriff Gary Cutler thanked everyone involved and encourages citizens to keep sending in tips on suspicious vehicles and people.