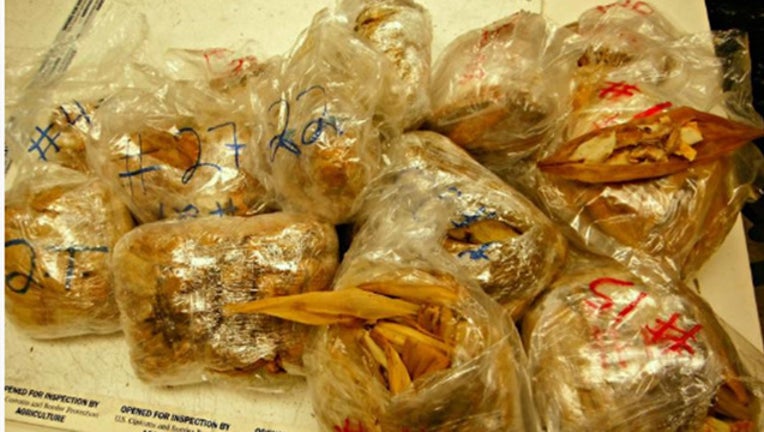 The Feds say the passenger put on a customs declaration that they were carrying food, but said they did not contain pork meat.

The traveler, who was not identified, was fined $1,000. The pork meat tamales were seized and destroyed.