More than 100 insurance companies are suing ERCOT and dozens of power generating entities for the grid failure during last February’s winter storm.

More than 100 insurance companies are suing ERCOT and dozens of power generating entities for the grid failure during last February’s winter storm.

One report estimates insurers were expected to pay for more than $10 billion in losses.

This lawsuit by dozens of insurance companies alleges ERCOT is responsible for the power failure last year and claims it could have been prevented.

As we head into the first winter season following the power failure last February, Texans are hoping the grid is better prepared for the cold weather.

While many are looking ahead, dozens of insurance companies are still focused on 2021.

The massive power outage in February 2021 resulted in more than 500,000 insurance claims being filed and more than 200 deaths.

"The point of this lawsuit is to recoup those costs," said Rich Johnson, with the Insurance Council of Texas (ICT).

ICT is not involved with the lawsuit.

Johnson said while this widescale lawsuit is not common in recent Texas history, similar action has been taken in other states.

"I know, in California, there have been a couple of lawsuits that have actually been settled with insurance companies and their power companies due to wildfires in 2017, 2018," Johnson explained. "There were some massive wildfires where it was discovered that lack of maintenance caused many a couple of the wildfires."

FOX4 reached out to ERCOT for comment, but did not get a response.

The lawsuit claims ERCOT "failed to adequately prepare for the 2020-2021 winter season, and in fact, planned to fail."

One law made winterization of equipment mandatory, but left multiple loopholes for energy companies.

ERCOT recently said they did inspections on generators that made up for 80% of the power loss last year.

Johnson said the lawsuit can be a lengthy process. 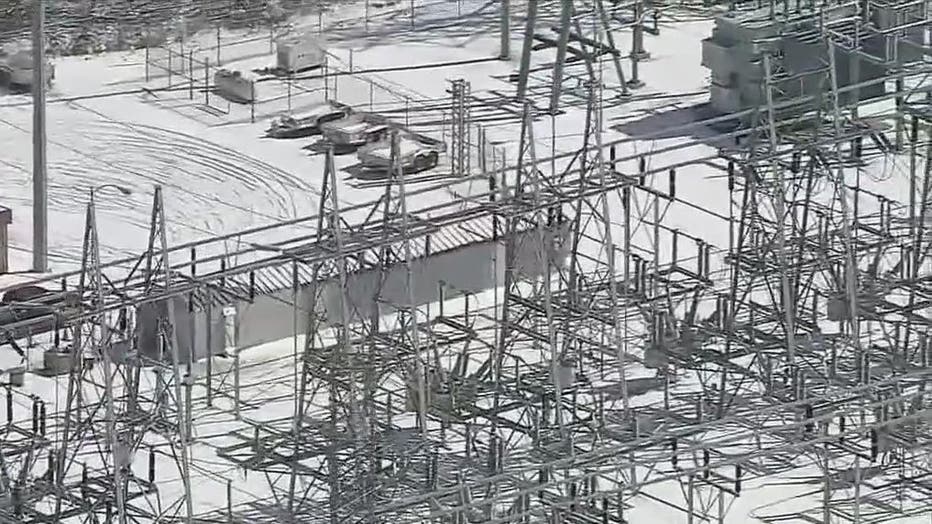 "Citizens may get some of their out-of-pocket costs return. So, if they had a deductible on their house or their car that was damaged, they may be able to recoup the costs if that's part of the settlement or if that's what the insurer, if that's if that's what happens in this process," he said.

Last month, ERCOT said it received all but one winter readiness reports from power generators.

That’s a new requirement from the Public Utility Commission.