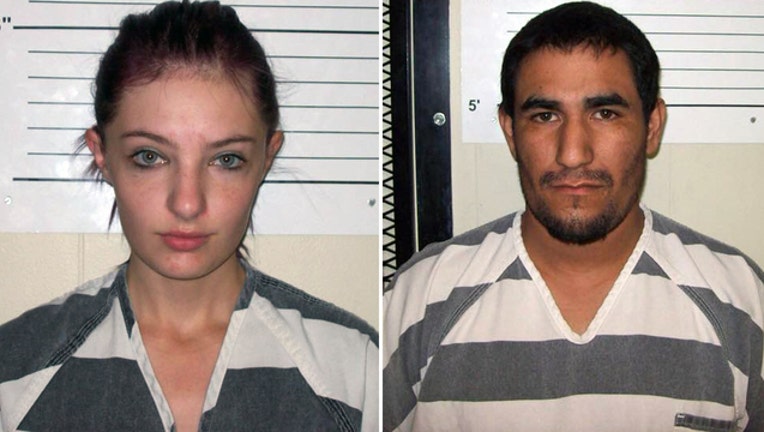 NEW HAMPTON, Iowa (AP) - An Iowa woman whose infant son's lifeless body was found in a baby swing has been imprisoned for life without possibility of parole.

Court records say 22-year-old Cheyanne Harris was sentenced Tuesday in New Hampton to the state-mandated penalty, and her request for a new trial was denied. A jury found her guilty Feb. 6 of first-degree murder and child endangerment causing death.

The charges stem from the death of 4-month-old Sterling Koehn, whose body was found Aug. 30, 2017, in a maggot-infested diaper at an apartment in Alta Vista. The swing was in a sweltering bedroom.

An autopsy shows he died of malnutrition, dehydration and an E. coli infection.

The baby's father, Zachary Koehn, also has been sentenced to life in prison. 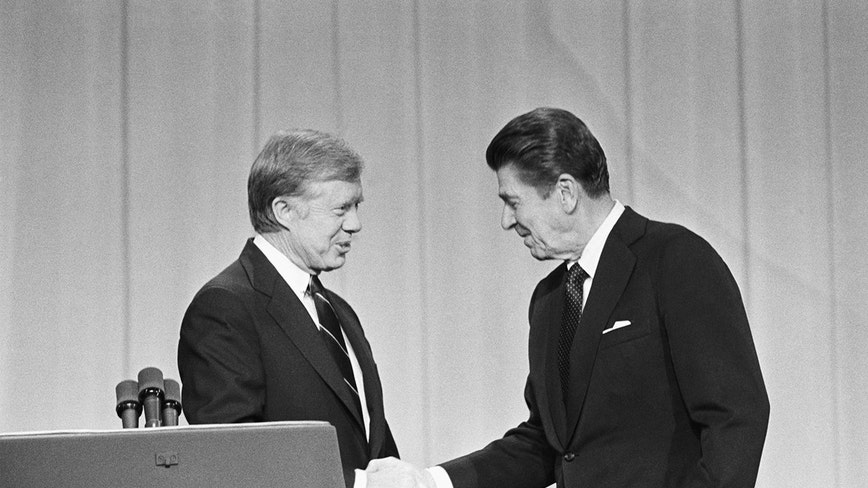 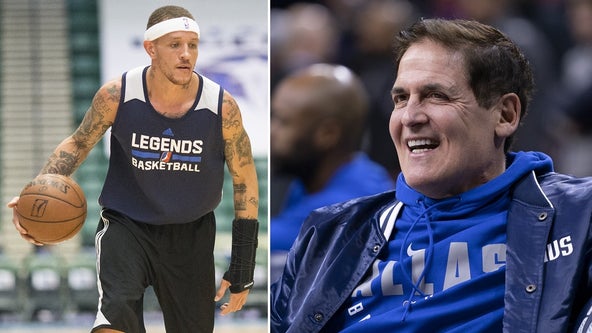