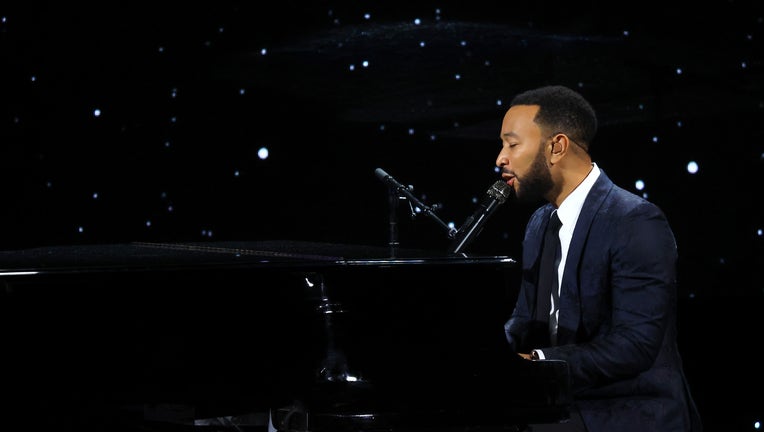 AUSTIN, Texas - John Roger Stephens, better known by his stage name John Legend, has endorsed José Garza in the race for Travis County District Attorney. The singer shared his support for the Texas candidate in a tweet on Tuesday.

"I hope to see @JosePGarza #reimaginejustice as the next DA of Travis County," John Legend said on Twitter. "Early voting started June 29th!"

José Garza and Margaret Moore, the incumbent, are facing off in the primary runoff and special election in Travis County. The election is scheduled for July 14, the early voting period runs from June 29 to July 10.

The polls will be closed on July 3rd and 4th in observance of the Fourth of July.

The COVID 19 voting protocol&nbsp;in Travis and Williamson counties&nbsp;goes beyond social distancing the machines used to cast a ballot.