AUSTIN, Texas - The Travis County Sheriff's Office is asking for the public's help in identifying three suspects they say were involved in the aggravated robbery of a convenience store in east Travis County in early June.

According to TCSO, just before 8 a.m. on June 9, a female suspect entered the Mini Max Food Mart on FM 969 near the Bud Dryden Airport. Surveillance video shows her looking around and watching the store clerk. She made a purchase, then left the store.

Minutes later, two male suspects entered the store armed with a wooden bat and a long butcher knife. TCSO says they ran behind the counter and took cash from the registers and the safe. One of the suspects assaulted the clerk. 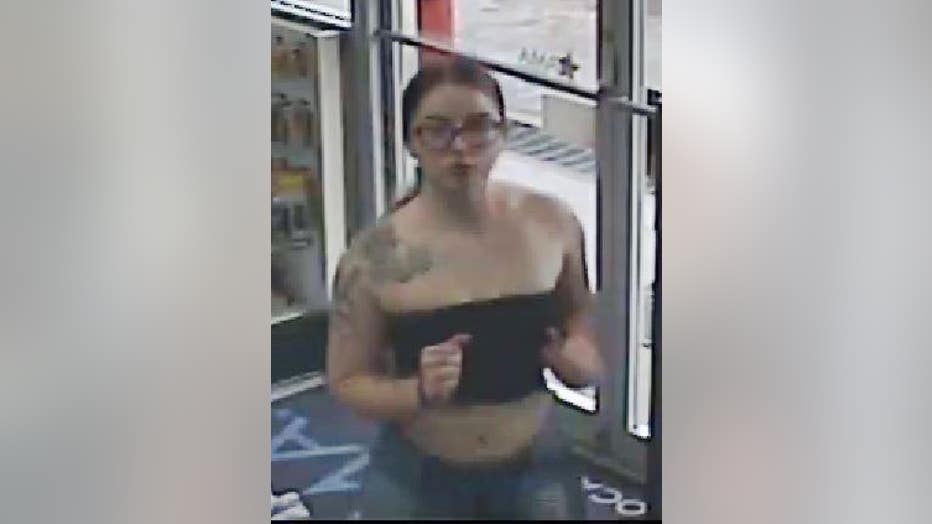 The female suspect is described as a white female with long brown hair in a low pony with tattoos on her right shoulder to chest and left back shoulder. 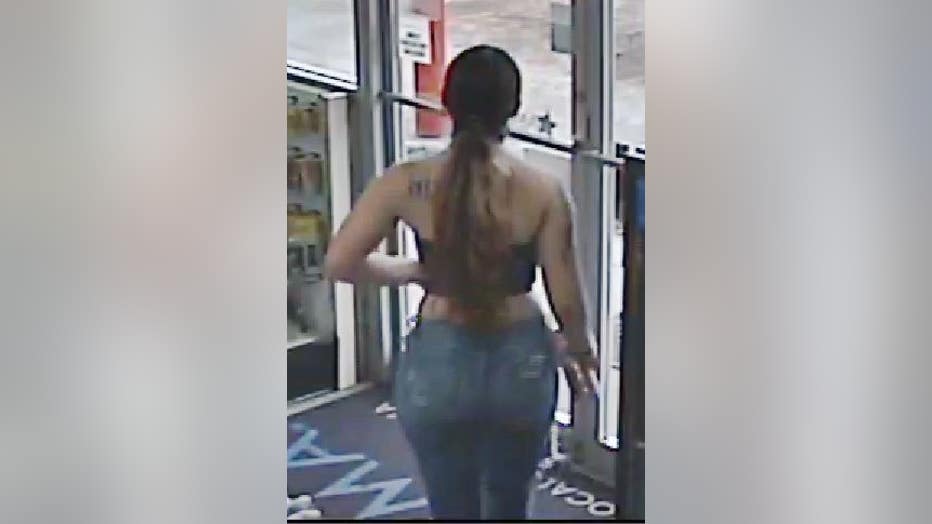 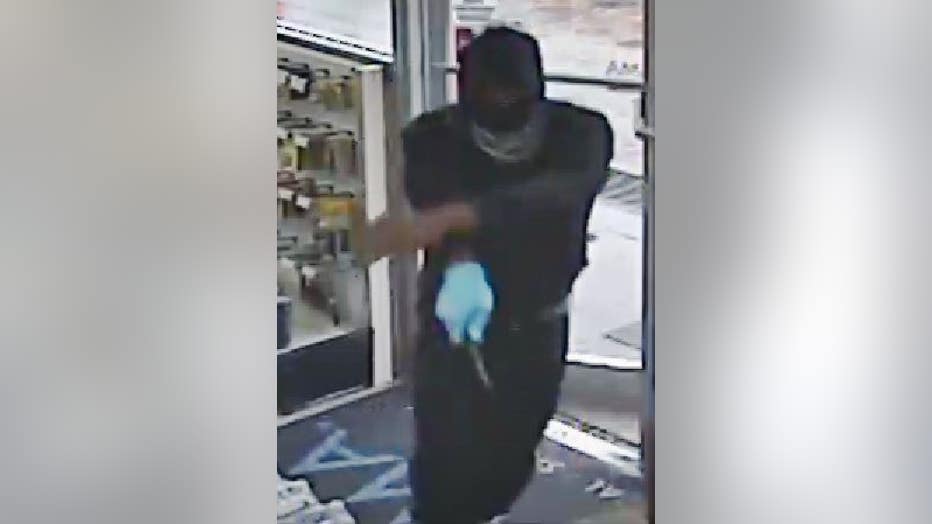 The male suspect who assaulted the clerk is described as a black male with an athletic build. He was last seen wearing a black/white bandana, a black/white head covering, a black sweatshirt, black pants, grey underwear, and black-and-white shoes. 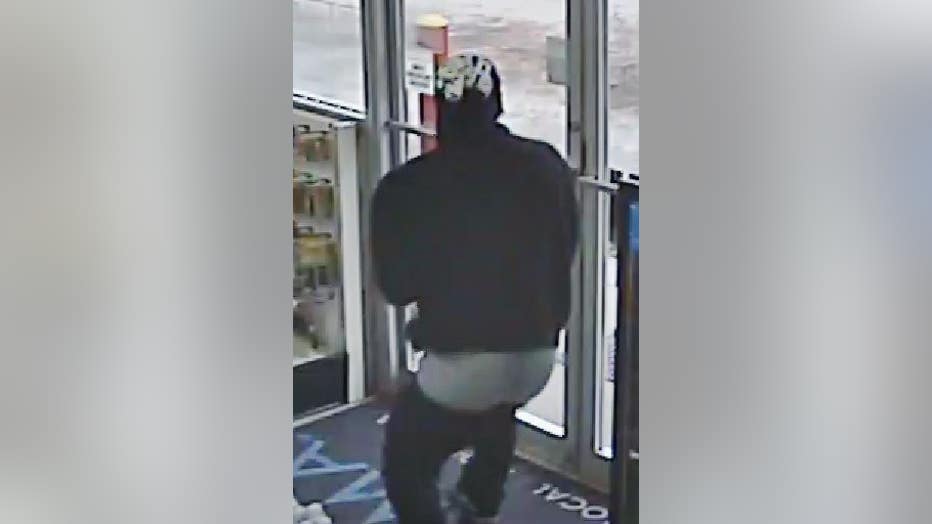 The other male suspect is described as a black male with an athletic build who was wearing a black mask, a black Adidas jacket, a blue shirt, black pants, and red shoes.

TCSO says they are also looking for a light-colored tan or gold four-door passenger car. The make and model of the car are unknown at this time.

Crime Stoppers is offering a reward for information leading to the arrest and convictions of these suspects. Anyone with information regarding the identity of the suspects or the crime is asked to call the TCSO tip line at 512-854-1444 or Crime Stoppers at 512-472-8477.