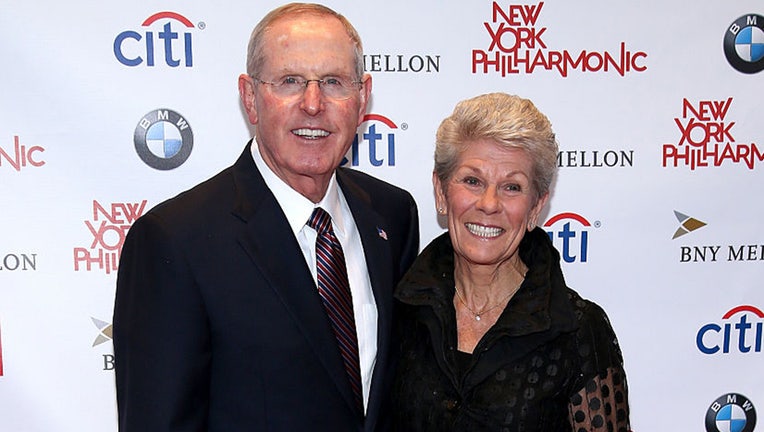 Judy Coughlin, the wife of former New York Giants head coach Tom Coughlin, has died, the family said in a statement on Wednesday. She was 77.

"My cherished wife and our beloved grandmother, Judy Whitaker Coughlin, passed away this morning at the age of 77," the statement read. "Judy was a remarkable woman in every way. She lived a life filled with love and unselfishly gave her heart and soul to others. Judy made you feel like an old friend from the first hug to the last. She was a mother to all on and off the field. For everyone who knew and loved Judy, the enormity of her absence cannot be put into words, but the immense kindness she showed to others will always endure. Our hearts are broken, but we know she is free from suffering and at peace with our Lord."

The two-time Super Bowl-winning head coach and former Jacksonville Jaguars executive revealed in a gut-wrenching essay last year Judy was battling a brain disorder. The two had been married since 1967.

Tom wrote in The New York Times that Judy was diagnosed with progressive supranuclear palsy in 2020. According to the Mayo Clinic, the illness is an "uncommon brain disorder that causes serious problems with walking, balance and eye movements, and later with swallowing" and can worsen over time.

"For the past year, I’ve been torn between protecting my wife’s dignity and privacy and sharing some deeply personal and sad news. It’s only after some reflection that I’ve come to the conclusion that what my family and I are experiencing may be helpful for others to read," he wrote in the paper. 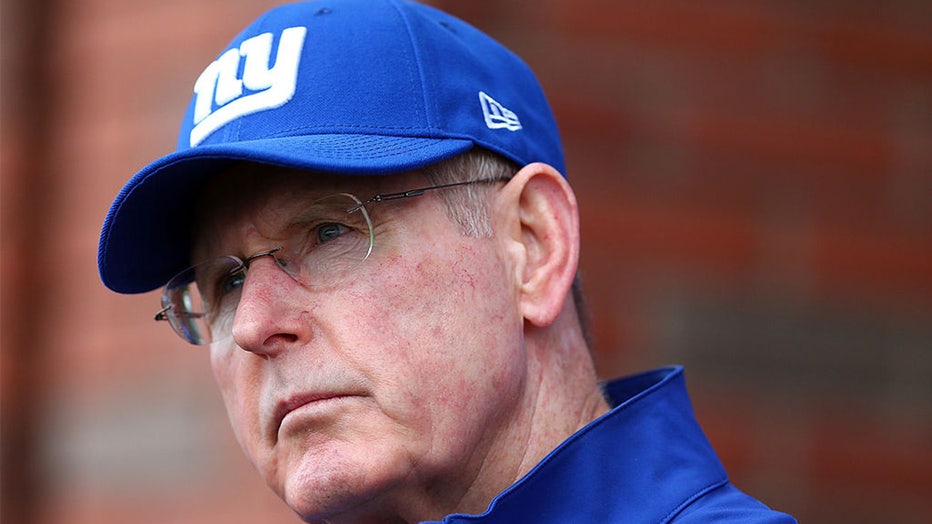 "As so many of you are gearing up for another NFL season, I will be sitting far from the sidelines, at the bedside and holding the hand of my biggest supporter, my beloved wife, the mother of our children and a grandmother to our grandchildren."

He wrote seeing his wife’s decline has been tough to watch and admitted that going from the front office of an NFL team to primary caregiver for his wife has not been an easy transition.

"Our hearts are broken. Judy has been everything to our family. For the past four years, we’ve helplessly watched her go from a gracious woman with a gift for conversation, hugging all the people she met and making them feel they were the most important person in the room, to losing almost all ability to speak and move," he wrote.

"She used to enjoy planning family get-togethers, going for morning walks and caring for her rosebushes; however, those activities are but distant memories. Her days are now filled with lying in bed, watching the Hallmark Channel, sitting in a wheelchair in the sun and receiving round-the-clock care. And what’s worse, she is trapped inside a body that will not allow her to be the person she was."

Coughlin was fired by the Jaguars before the start of the 2019 season. It was unclear when exactly his wife was diagnosed with the brain ailment.

He and his wife have four children and 11 grandchildren.