The Austin Police Department is asking the public for help identifying the suspects in another case of jugging.

AUSTIN, Texas - The Austin Police Department is asking the public for help identifying the suspects in another case of jugging.

The latest incident happened on September 9 at 2:25 p.m.

Police say a woman had withdrawn money from the Wells Fargo bank at 10900 Research Boulevard and after the transaction, she was followed home by two suspects in a gray, four-door BMW. 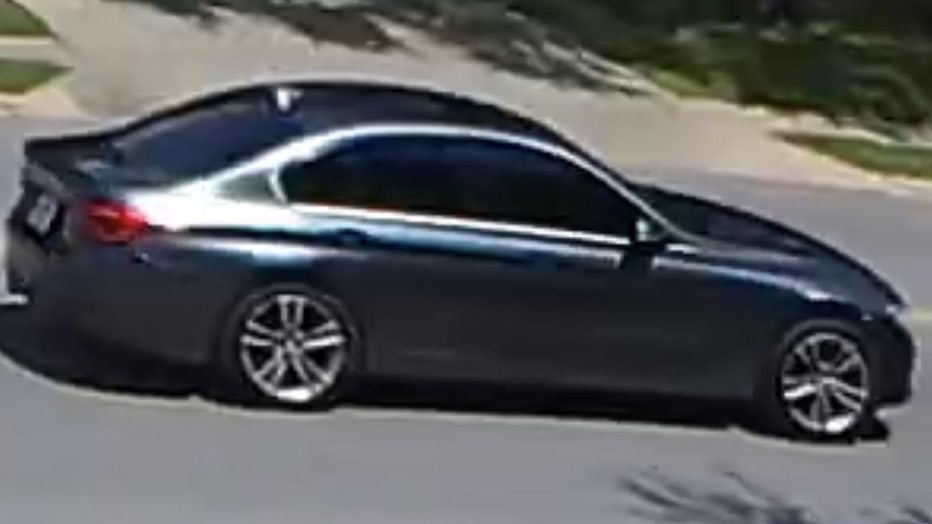 As the woman entered her home, police say the first suspect ran up behind her, violently attacked her, and stole her purse, which had the money from the bank inside.

The suspect who attacked the woman is described as follows: 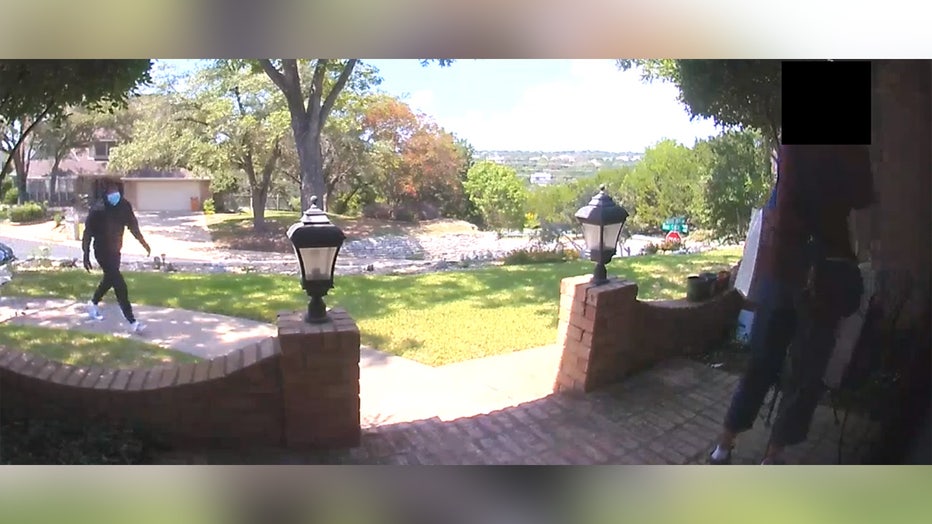 There is no description of the driver of the vehicle used in the jugging.

During the assault, the suspect threw the victim around and dragged her across the pavement. The victim was taken to the hospital for her injuries.

Anyone with information about this incident should call the APD Robbery tip line at (512) 974-5092. Also, tipsters are eligible for a REWARD by calling Crime Stoppers at 512-472-TIPS or using the new Crime Stoppers App.

Tips from police to avoid being a victim of jugging

APD suggests these tips to avoid becoming a victim: