KILLEEN, Texas - A Killeen couple is in jail after Pfc. Brandon Rosecrans, a 27-year-old Fort Hood soldier, was murdered in May. 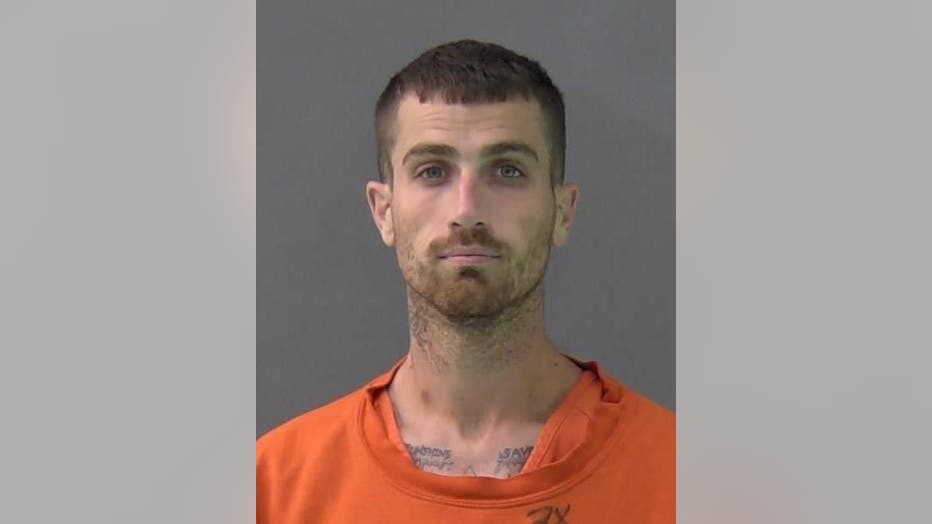 Both Olivares and Falcon were booked into the Bell County Jail on June 5. Olivares was held on unrelated charges. 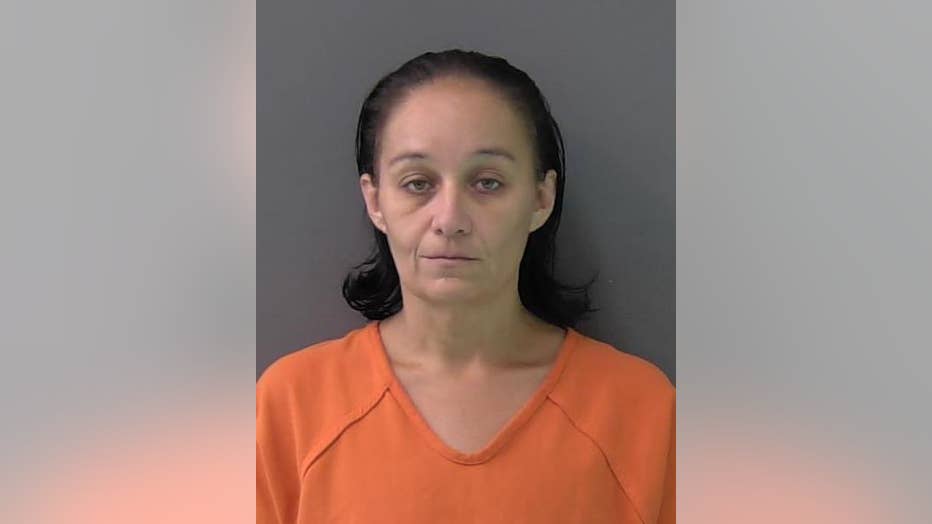 “These two people had befriended my son, and the week before [the murder] had been pretty much leeching off my son,” said Rosecrans's father, Thomas Berg Sr.

On May 18, around 10:30 a.m. the Harker Heights Police Department received a call that a body was on the side of the road near Fuller Lane and Oakridge Boulevard. Police identified the deceased man as Rosecrans.

Rosecrans had been shot four times. He died just days before his 28th birthday.

Minutes later, firefighters and police were sent to a vehicle fire in Evergreen Estates, near the 1500 block of FM 2410 and Cedar Knob Road. Police identified the vehicle as Rosecrans's new orange Jeep.

“They used my son's phone after they killed him to ask his friends for money for gas,” said Berg, explaining that one of Rosecrans’ friends responded, sending $10 via Cash App. “They used that [money] to buy the gas to burn his car.”

Cell phone pings, eyewitness accounts, and video place Rosecrans, Olivares, and Falcon together, in the area where Rosecrans’s body and Jeep were discovered the morning of the murder. What exactly transpired remains unclear. In an affidavit, an officer writes that Olivares has repeatedly changed his story. First, he told police he left Olivares alive in the area where his Jeep was found. Then he told police another man shot and killed Rosecrans while they were on a trip back from San Antonio in Rosecrans’s Jeep. Olivares told police the man used his gun, a 9mm Ruger, claiming he sold it to him.

RELATED: Man charged with murder of Fort Hood soldier who was found dead beside road

Police say Olivares's messages show he was trying to trade the gun with a third party, not the man he accused of killing Rosecrans. Data from the man's two cellphones indicate he never left Killeen during that time frame. His girlfriend also told police they were together. Then Olivares claimed he killed Rosecrans because he tried to rape Falcon -- but Falcon told police that is not true.

Falcon told police Olivares had been discussing the “sale of guns” and a possible robbery, saying he “wanted more than Rosecrans was wanting to give.” She said she made fun of Olivares for being scared to kill Rosecrans. She said Olivares waited to shoot Rosecrans until he was sleeping. When police discovered the Jeep they noted that the front passenger seat was reclined all the way. The fire marshal found what they believed to be a gunshot hole in the back passenger door.

“Unfortunately, we will probably never have the real answer or the real truth. But, we know our son was only trying to be friends with someone for this to happen to him, and that breaks our heart,” said Berg. 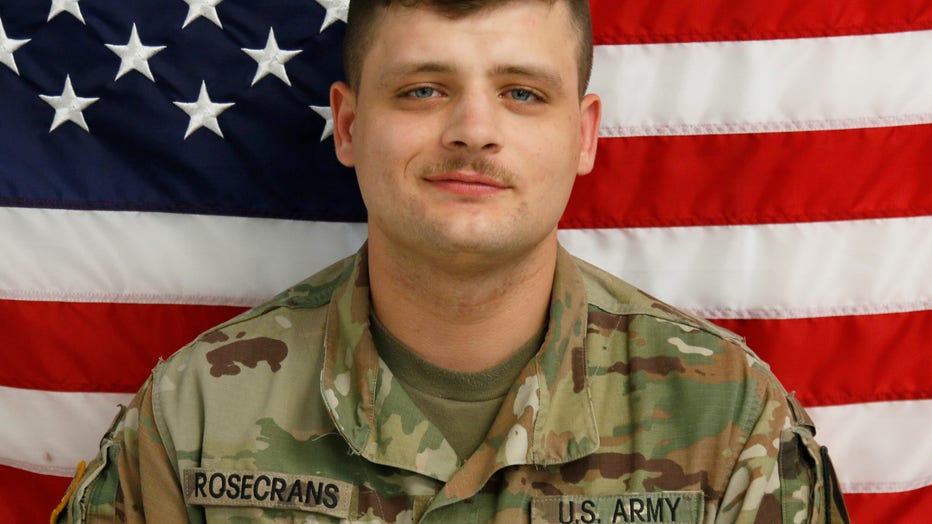 Two weeks prior to his death, Rosecrans told a friend he was robbed at gunpoint by four people who lived off post. It appears Oliveras and Falcon were not involved. His father says Rosecrans was vulnerable and yearned for friendship. A friend had recently died, and the Kimberling City, Missouri man was away from loved ones.

“Brandon was in a bad situation where that young man had died. He was looking for friends, and he found the wrong ones,” Berg said.

Berg says virtually all of his son's possessions disappeared after his death. He says Rosecrans often kept valuables in his Jeep and had recently moved into a new apartment. Still, his armor, gas mask, work battery, footlockers, two phones, IPad, and guns are all gone.

Berg describes his son as a “light soul.” He loved dinosaurs, movies, Dragon Ball Z, hunting, fishing, camping, and all the fun that came with growing up in the Ozarks. He had a bumpy academic career due to ADD. When he joined the Army, he appeared to be finding his way. Berg says he was “so proud.”

“Brandon went through a lot as a kid but he never saw any problems, he just, nothing was a problem for him," he said.

Eight soldiers have died at Fort Hood this year. Berg says he has been talking to parents of other deceased soldiers about what can be done to make Army posts safer. He hopes to eventually bring the conversation to a senator, or President Trump.

“It’s just killed us all. It’s like it’s just stopped us all in time," he said.