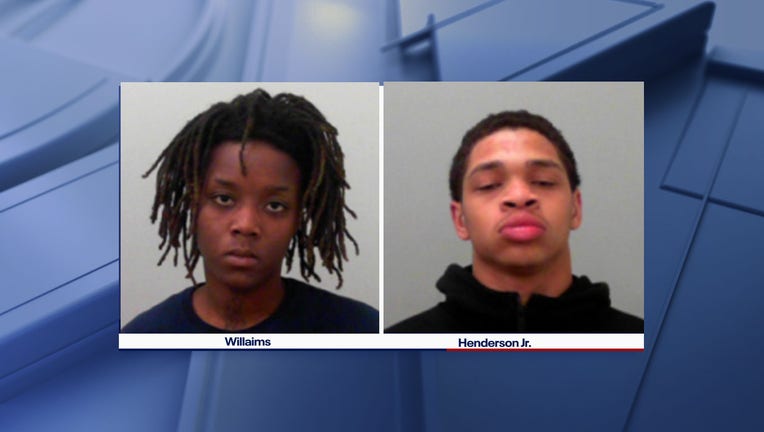 KILLEEN, Texas - Killeen police have made two arrests in connection with a murder that left one woman dead.

At approximately 10 p.m. on Sunday, March 29 police responded to the 3300 block of Hereford Lane in Killeen in reference to a shooting victim. When officers arrived on scene they found 20-year-old Kaitlyn Silverio lying in the roadway suffering from a gunshot wound.

Silverio was airlifted to Baylor Scott and White in Temple where she later died of her injuries.

According to police, detectives with the Homicide and Organized Crime Units, through their investigation, determined the incident occurred during a narcotics transaction. 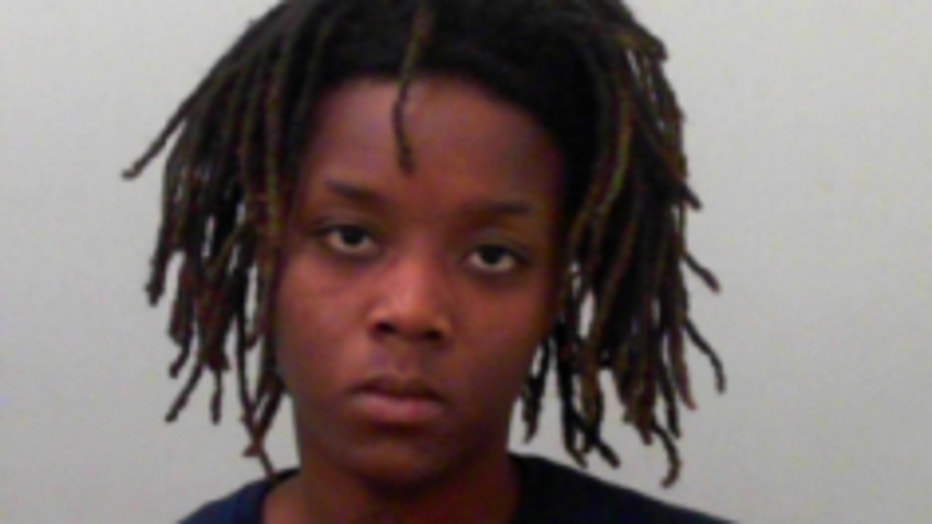 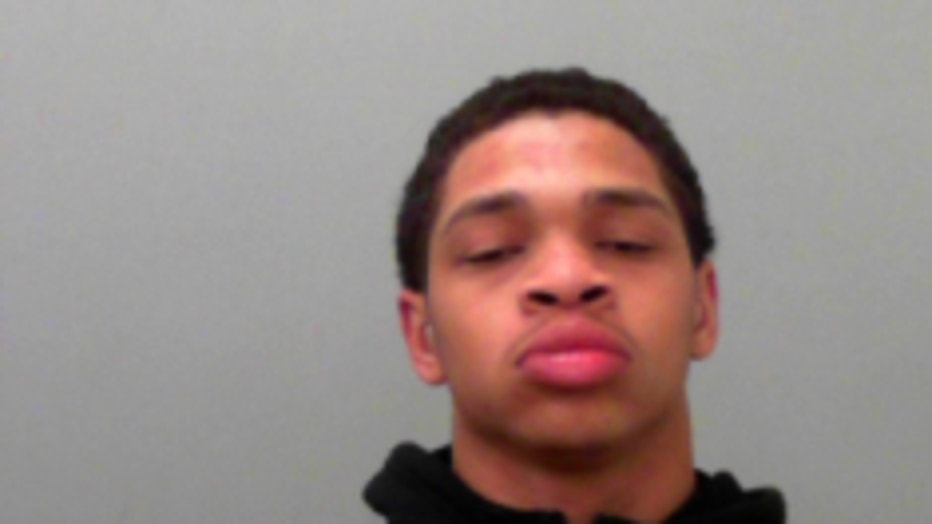 Williams turned herself into police and Henderson, Jr. was located and apprehended in the 2000 block of Trimmier Road without incident.

Both suspects are currently in the Killeen City Jail with their bonds being set at $1 million each.