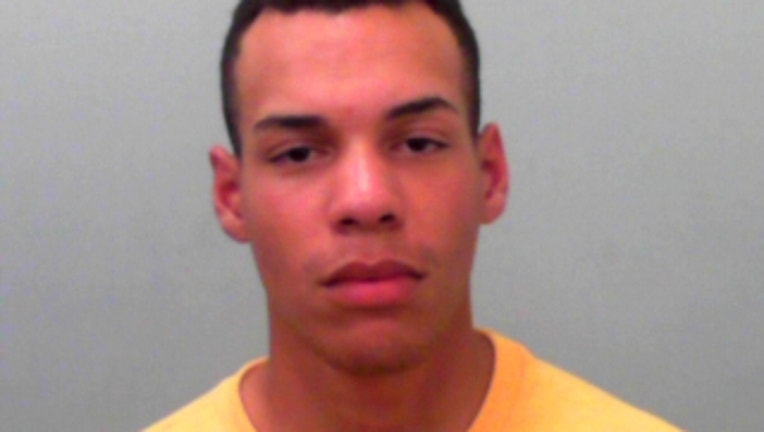 On Monday, police were called to the 3700 block of Dustin Court at around 10:55 p.m. in reference to a 911 call about a shooting victim. Upon arrival, officers located an unresponsive male lying in front of a residence suffering from multiple gunshot wounds.

The victim was later identified as 22-year-old Michael Steven Wardrobe. Wardrobe succumbed to his injuries and was pronounced dead on the scene at approximately 11:22 p.m.

The suspect was later identified as 22-year-old Jovino Jamel Roy.

Officers were able to locate the Roy at a nearby store and he was taken into custody and transported to the Killeen City Jail.

Roy is facing murder charges and his bond was set at $1 million. He is currently at the Bell County Jail.

Detectives with the Criminal OInvestiagion Divison, Homicide Unit, continue to investigate this case.