LEANDER, Texas - The Leander Police Department is asking the public for help identifying two suspects who were involved in burglaries on October 25.

The burglaries happened at a garage in the 7000 block of 183A Toll Road at around 10:20 p.m. Police say several pieces of property were stolen from the garage, as well as a separate vehicle outside of the garage.

The suspects, one male and one female, are described as follows: 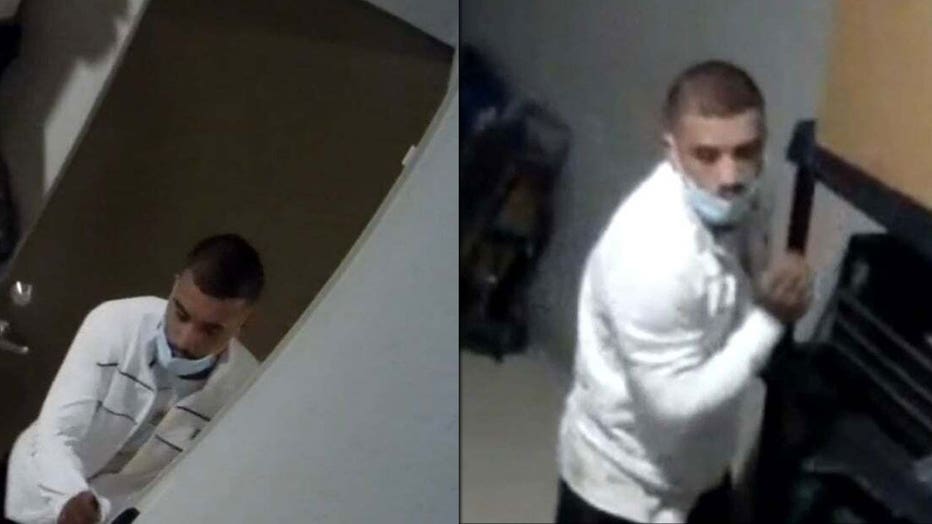 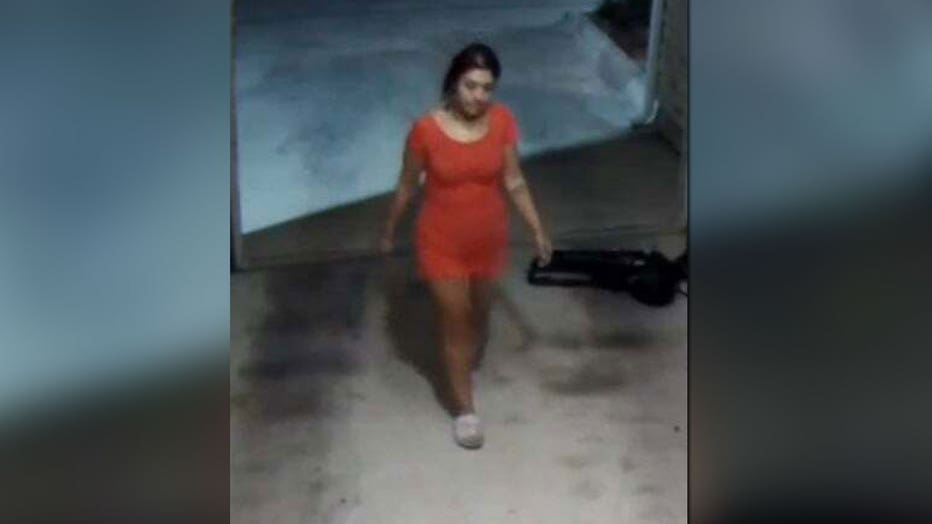 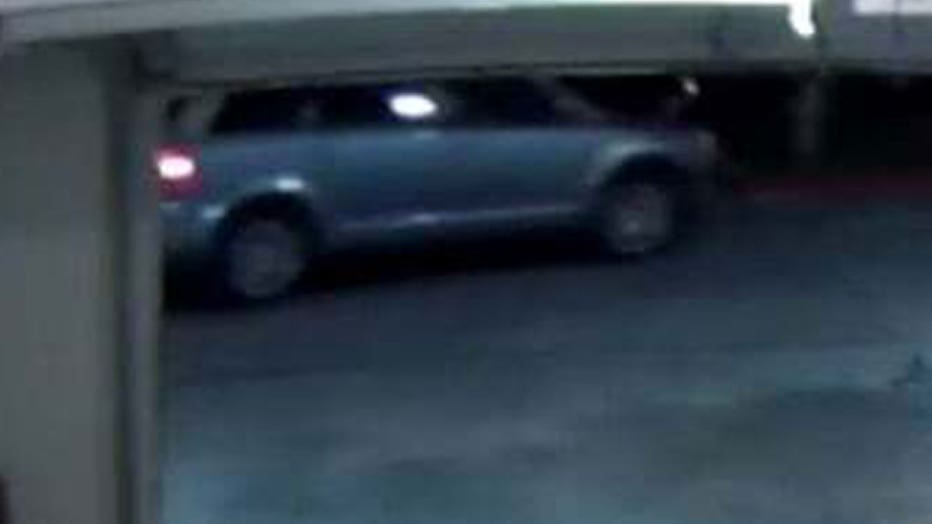 The suspects left the scene in a grey, minivan type vehicle.

If you recognize these suspects, police ask that people not identify the suspects on social media. People are instead asked to call 512-528-2800 and ask to speak to Ofc. Casey Young and reference LPD cases 20-2355/20-2356.