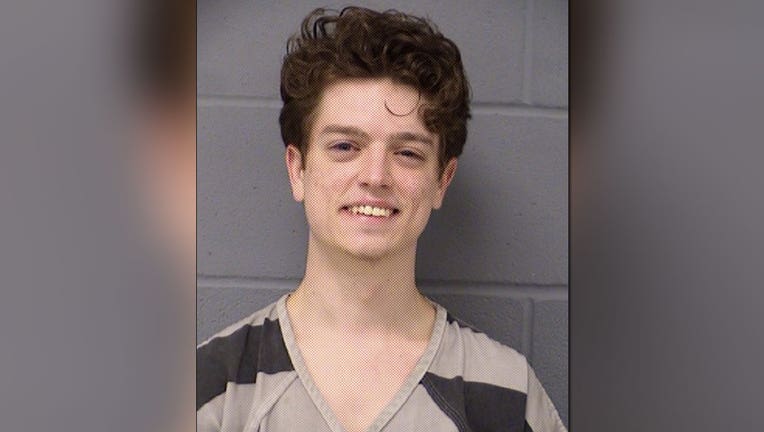 AUSTIN, Texas - A 19-year-old man has been arrested after the Austin Police Department says he struck a police horse with a sign.

An officer with the Austin Police Department Mounted Patrol Unit says he was riding his mount, named Bishop, when the 19-year-old man struck Bishop on the shoulder and neck with a cardboard sign attached to a wooden stick.

The officer says in court documents that both he and Bishop were wearing patches, badges, and uniforms that were clearly visible to the public. The officer says the man's action caused him to lose control of Bishop.

The 19-year-old has been identified as Jarrid Cornell and he is charged with interference with a police service animal.