Police say they were called to the 7200 block of East Meadow Bend Drive, near Loyola Lane and Decker Lane, at just before 3 a.m. FOX 7 Austin's John Krinjak has latest details.

AUSTIN, Texas - The Austin Police Department is investigating a shooting in East Austin.

Police say they were called to the 7200 block of East Meadow Bend Drive, near Loyola Lane and Decker Lane, at just before 3 a.m.

When officers arrived they found a man in his 20s dead in the street.

Another man, who had also been shot, was found about a block away. Officials say the man was taken to the hospital with life-threatening injuries and has undergone surgery. 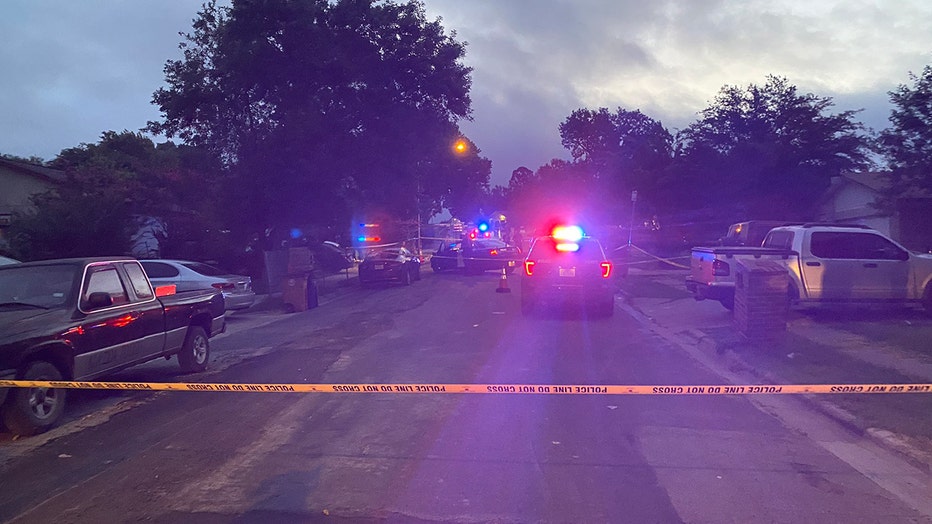 Police say it's not clear if the two people shot were both victims or if one was the shooter.

Officials say they don't believe there is any danger to the public.

If you have any information you're asked to contact police.

This is the second shooting in East Austin in less than 12 hours that police are investigating.