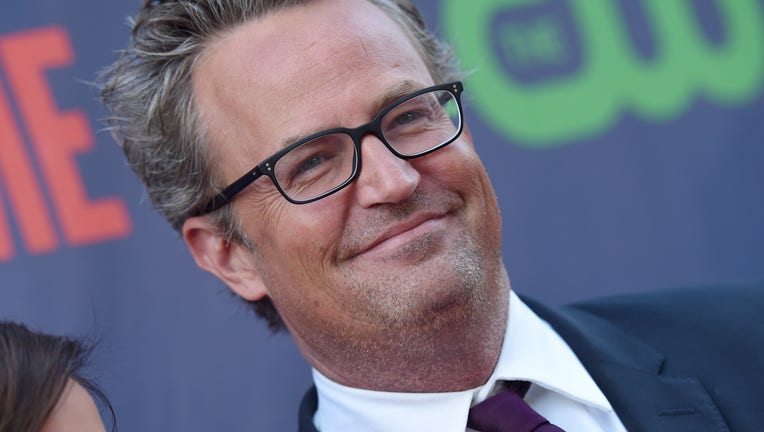 Matthew Perry revealed that he would regularly visit open houses to steal prescription medications at the height of his drug addiction.

The 53-year-old actor told ABC News anchor Diane Sawyer that he "did all sorts of things" to feed his 55-Vicodin-pill-a-day habit and avoid withdrawal.

"I had to wake up and realized that I needed to get 55 of them or I was going to be really sick," he said during the "Matthew Perry--The Diane Sawyer Interview" television special. 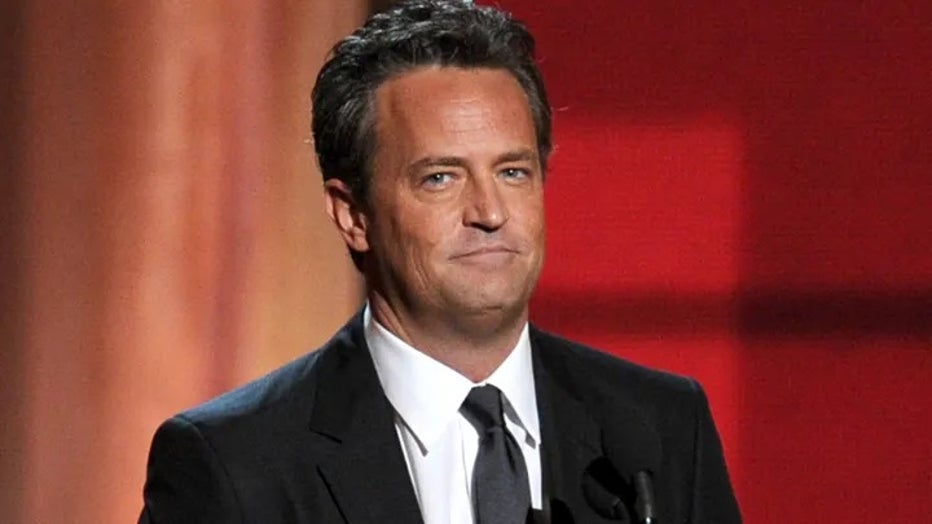 Matthew Perry revealed that he would regularly visit open houses to steal prescription medications at the height of his drug addiction. (Photo by Kevin Winter/Getty Images)

He continued, "So, I did all sorts of things, a bunch of doctors, fake migraines and all that stuff."

MATTHEW PERRY REVEALS ‘DARK SIDE’ OF ADDICTION JOURNEY IN NEW MEMOIR, OPENS UP ABOUT NEAR-DEATH EXPERIENCE

"The weirdest thing I did was on Sundays I would go to open houses and go to the bathrooms...in the open house and see what pills they had in there and steal them," Perry admitted.

Perry explained that he believed that none of the homeowners would have suspected the actor of theft because of the association with his lovable character Chandler Bing on the hit show "Friends".

"I think they thought, ‘Well, there's no way that Chandler came in and stole from us,' he told Sawyer, 76.

Perry's sit-down with Sawyer, which aired on Friday, comes ahead of the release of his memoir "Friends, Lovers and the Big Terrible Thing: A Memoir". The book, which chronicles Perry's battles with drug and alcohol addiction, is set to be released on Nov.1. 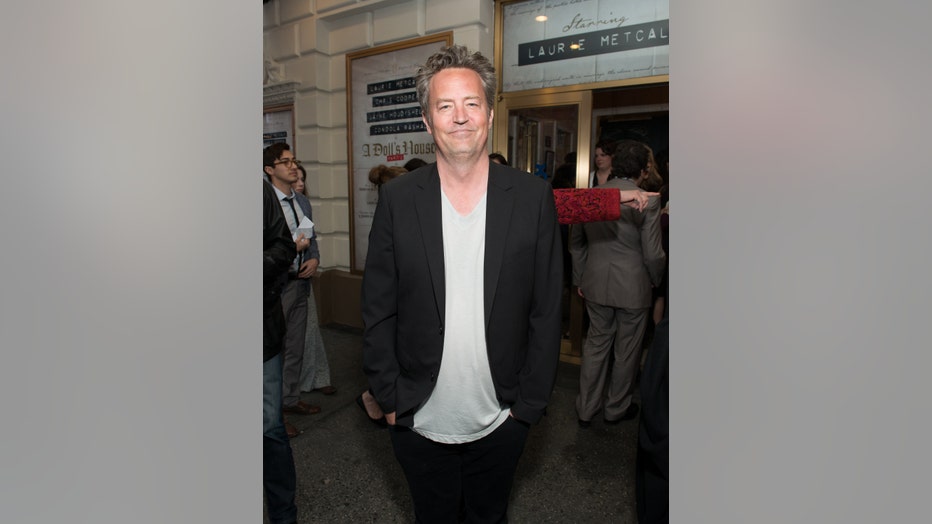 In the special, Sawyer said that Perry "estimates he has been in detox 65 times", attended 6,000 Alcoholics Anonymous meetings and went to rehab 15 times.

In addition, the "Fools Rush In" star survived 14 surgeries after nearly losing his life when his colon burst three years ago.

The almost fatal medical emergency left Perry in a coma for 14 days and he spent five months in the hospital while he recovered.

Perry's drug addiction began in 1997 when he was prescribed Vicodin after being injured in a jet ski accident. He described taking the pill for the first time, saying it was like honey entering his veins.

However, his drinking problem started much earlier. Perry told Sawyer that he had his first taste of alcohol when he was 14 as a rite of passage with some of his Canadian friends. After drinking an entire bottle of wine, he said he "just was in heaven".

"And I thought that this must be the way that normal people felt all time," he shared.

Perry went on to say that by the time he was 18, he was drinking every day. After landing the role of Chandler at the age of 24, Perry said that he tried to hide his addiction from the cast and crew. 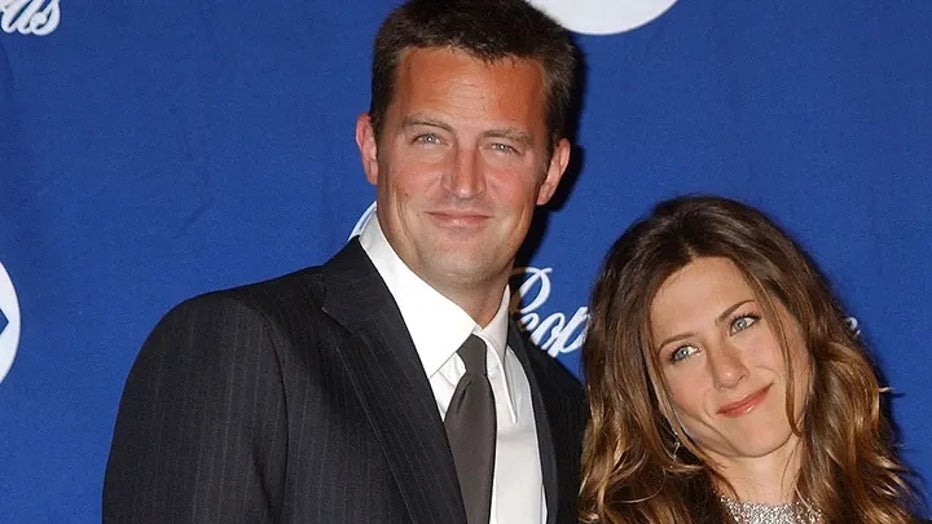 The actor also revealed that he asked co-star Jennifer Aniston out on a date years before they co-starred on "Friends" but she rejected him. (Getty Images)

The actor revealed that he met Jennifer Aniston years before they co-starred on "Friends". He had asked Aniston out on a date but she declined, telling him that they should be friends. However, he admitted that he still carried a torch for her while they were working together.

"Well, how can you not have a crush on Jenny? And Courteney [Cox]? And Lisa [Kudrow]?" Perry said. "It made it kind of difficult to go to work, because I had to pretend that I didn't."

Sawyer noted that "The "Odd Couple" alum wrote that he had a hard time looking away from Aniston when they were filming.

"I was like, 'Is three seconds too long? How long is…?'" Perry said. "And then I write in the gratitude part [of the book] about her letting me do that."

Sawyer asked Perry about a time when Aniston confronted him over his alcohol problem and told him that the cast knew he was drinking.

"Yeah, imagine how scary of a moment that was," he said. "She was the one that reached out the most and I'm really grateful to her for that."