The Caddo Mills High School marching band is putting on a special performance to help cheer on a young boy who is battling cancer.

CADDO MILLS, Texas - The Caddo Mills High School marching band is putting on a special performance to help cheer on a young boy who is battling cancer.

This week is homecoming week at Trevor Daniel’s school, Greenville Christian, but he hasn’t been in school all year because of his medical treatments.

So the Caddo Mills marching band is hoping to bring a little school spirit to him. 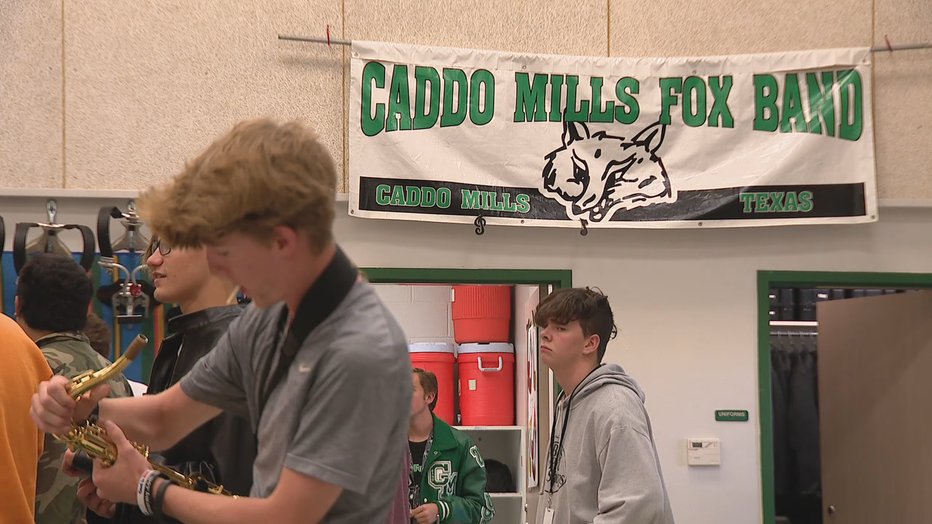 The band has been prepping all year for competition, but Saturday may be one of their most impactful performances yet, as they cheer on Trevor and his family as they face his third round of lymphoma treatment.

“He went through the transplant well, and we thought he was good, and then Fourth of July, found another tumor where he’d relapsed again. So now we’re starting our second transplant, so it’s been a long journey,” Trevor’s mom, Kam Daniel, said.

Trevor was diagnosed two years ago, and ever since, it’s been a seemingly endless cycle of medications, chemotherapy, and surgeries.

But through it all, the one thing Trevor has always loved is watching Greenville Christian football with his family.

“There was a time just recently, the first game of the season, he was very sick, so we drove and he sat and watched the game in the car through the window so he could be there,” Trevor’s mom recalled. 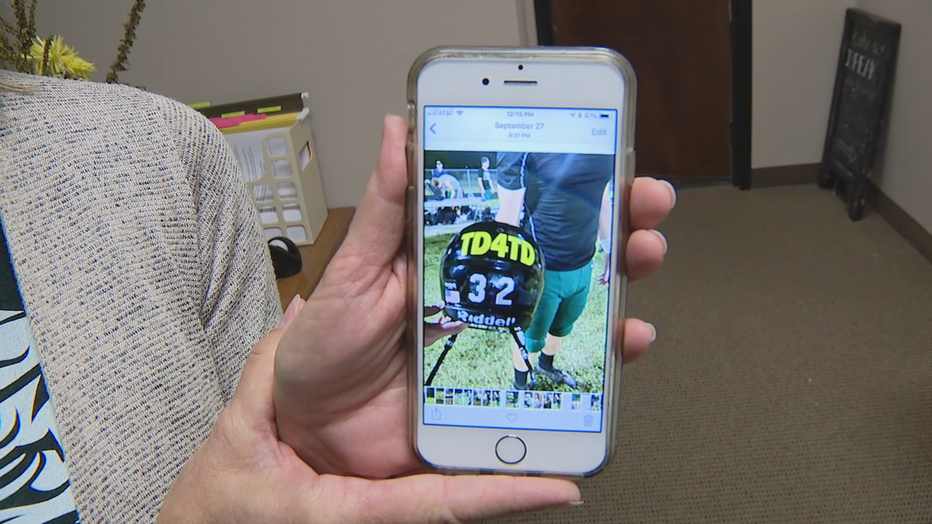 Saturday could be Trevor’s last football game for the near future, because he’ll go through another surgery next week.

So when students at nearby Caddo Mills High School heard about Trevor’s battle, they knew they had to get involved, even if it meant giving up another performance for their competition.

The band is making the homecoming game one to remember for Trevor and his family.

“I promise you, when we are in the hospital, and we’re exhausted and we’re drained, we will remember this. It’ll help us,” Kam Daniel said.