SAN MARCOS, Texas - The San Marcos Fire Marshal is investigating a series of propane explosions in the area of 801 Chestnut Lane. 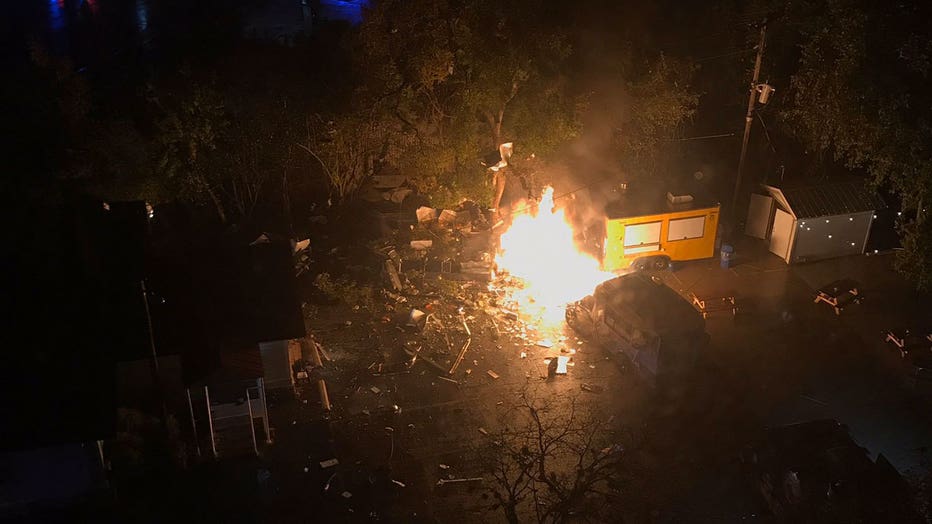 There were no evacuation orders but residents in the area had been asked to avoid windows and stay indoors. That order was lifted just before 7:30 a.m.

The fire department has opened the sidwalk on LBJ for pedestrian traffic and officials say that Texas State students on Chestnut can cut across to LBJ behind Treff's Tavern.