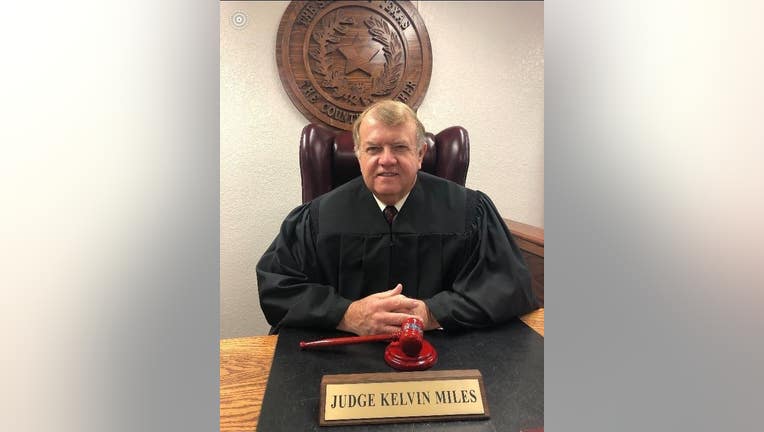 SPRINGTOWN, Texas - A justice of the peace in Parker County, west of Fort Worth, is recovering from COVID-19.

His wife took him to the doctor for a flu test, which came back negative. The doctors then discussed giving him a coronavirus test. Three days later, the results came back positive.

“So I stayed home just in case I did have it, you know. I didn't want to get out but I feel I felt pretty bad for the first five or six days,” he said.

Miles has been isolated at his home in Springtown and has only had contact with his wife. He said he’s finally starting to feel better. 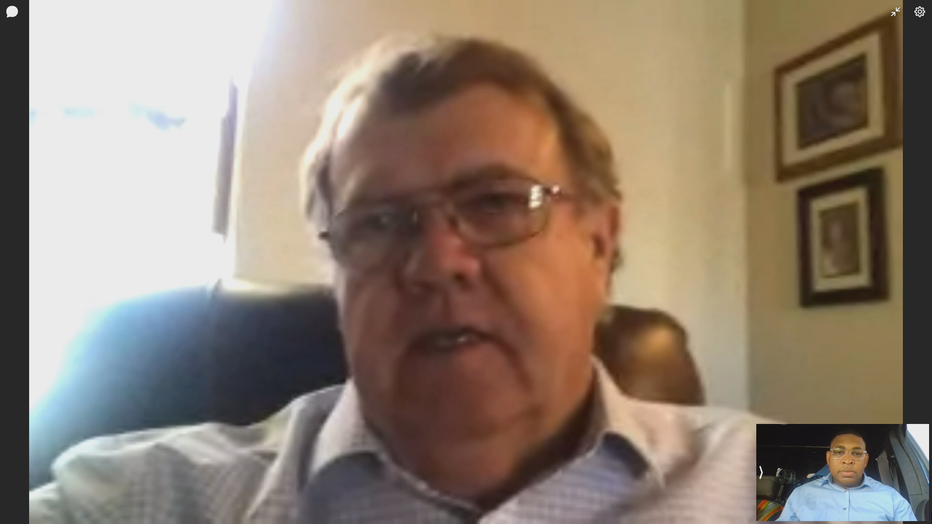 The 62-year-old judge wants people to know the coronavirus is serious but that it is something people can survive.

He encouraged anyone who thinks they might have COVID-19 to get tested, be responsible and stay home and not spread it.