DALLAS - Police say a disabled woman was sexually assaulted by a convicted rapist at a nursing home in Pleasant Grove. 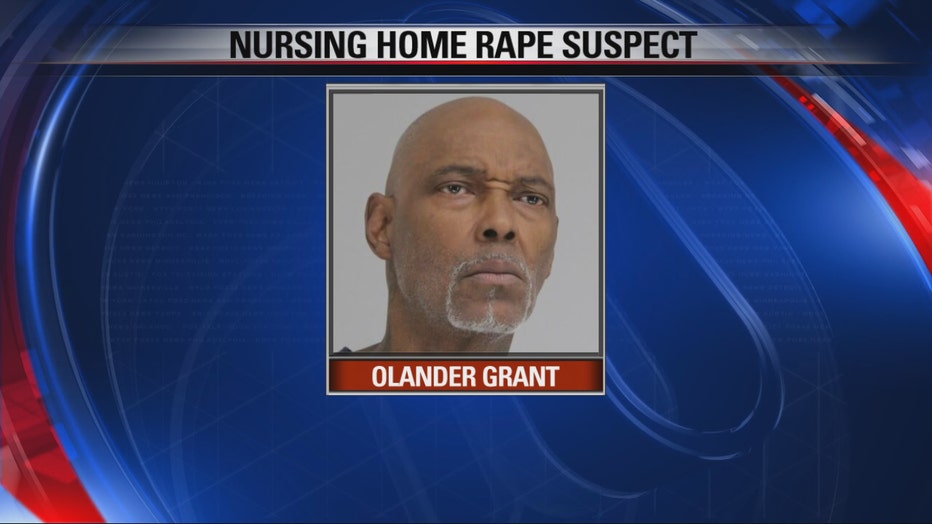 The victim told police Grant sexually assaulted her multiple times before she escaped.

Court records show Grant was convicted of rape in 1982 and served 25 years in prison. He remains in the Dallas County jail on an aggravated sexual assault charge.