Austin police said the incident, originally, was thought to be an auto-pedestrian crash.

AUSTIN, Texas - A teen was arrested after police said he killed a man with a baseball bat on Wednesday in North Austin.

Austin police said around 1:04 p.m., officers responded to a call regarding a man found bleeding at the E Z Stop convenience store located in the 1200 block of Kramer Lane.

When officers arrived, they found a man, Josue Salazar, lying on the ground unresponsive. He was later pronounced dead at the scene.

Austin police said the incident happened in the 1200 block of Kramer Lane.

The preliminary investigation revealed that Jose Alberto Lopez-Mederos, 18, arrived in a vehicle, walked up to Salazar, and hit him repeatedly with a baseball bat, which caused his death.

An arrest warrant was issued for First-Degree Murder for Lopez-Mederos. Members of the Lonestar Fugitive Task Force/Marshal's Office arrested Lopez-Mederos for the murder warrant. 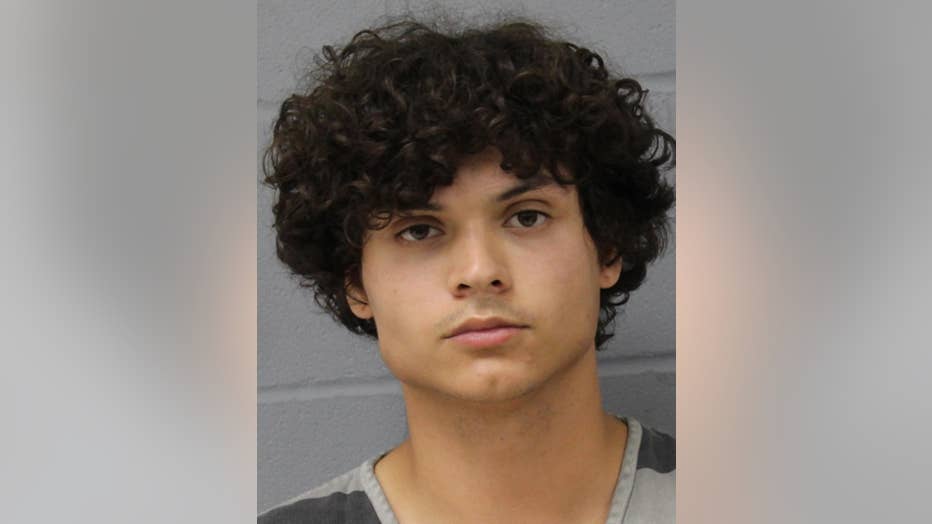 This case is being investigated as Austin's 47th homicide of 2022.