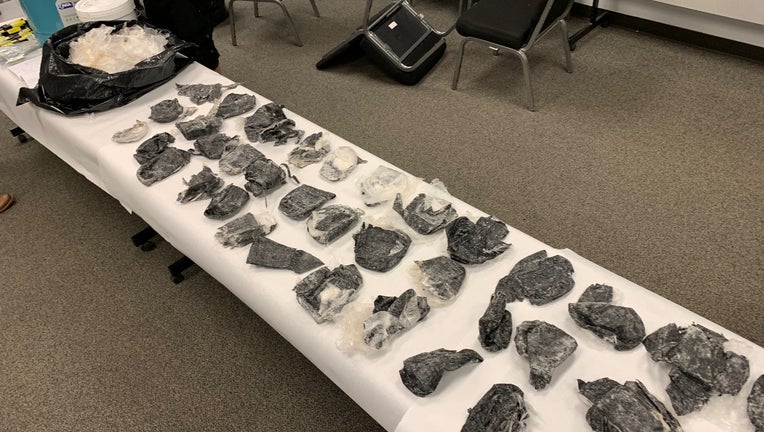 AUSTIN, Texas - The smell of natural gas has led to the arrest of an Austin woman.

At approximately 6 p.m. on May 26, deputies with the Travis County Sheriff's Office responded to assist the Austin Fire Department with a 911 call about a reported smell of natural gas in an apartment in the 1900 block of Wells Branch Parkway. 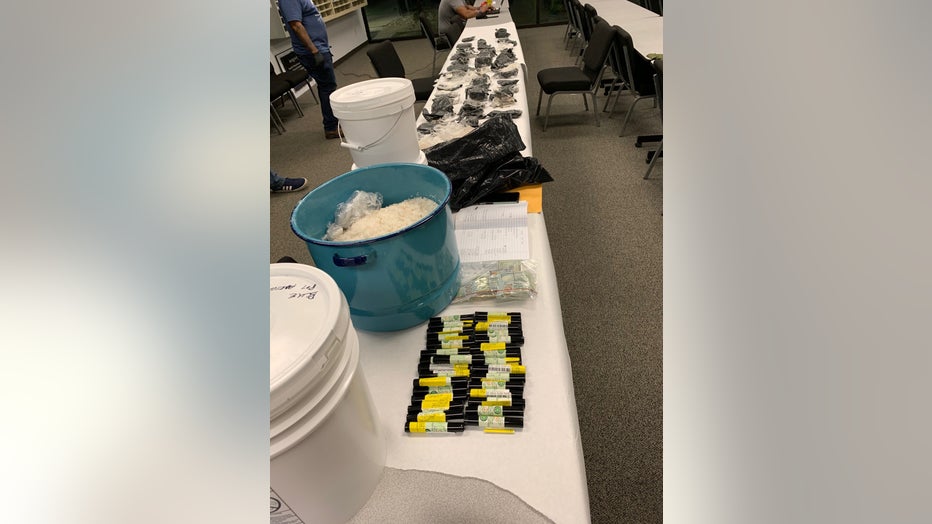 According to police, AFD advised officers that a person was running from the apartment.

It was determined that the source of the odor was a vehicle gas tank found inside of the apartment. TCSO VICE unit was called to the scene where they seized approximately 30 - 40 kilos of methamphetamines. 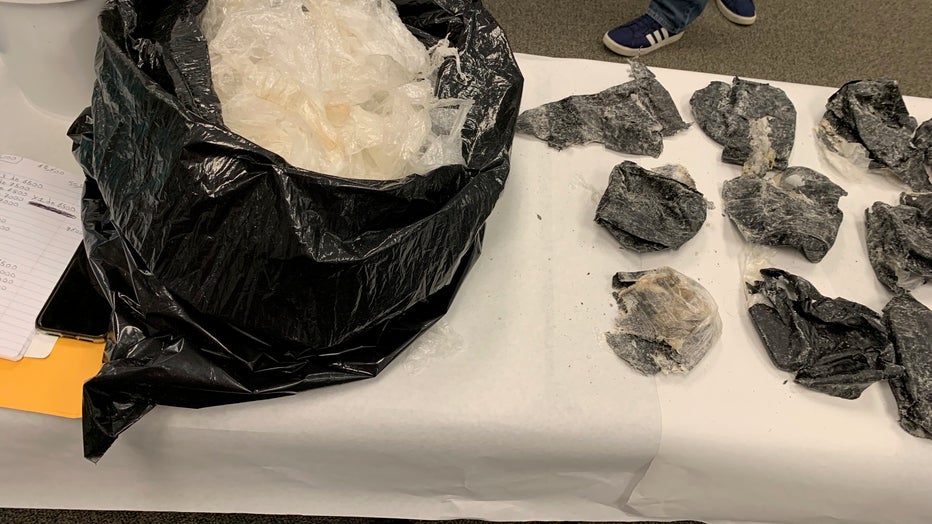 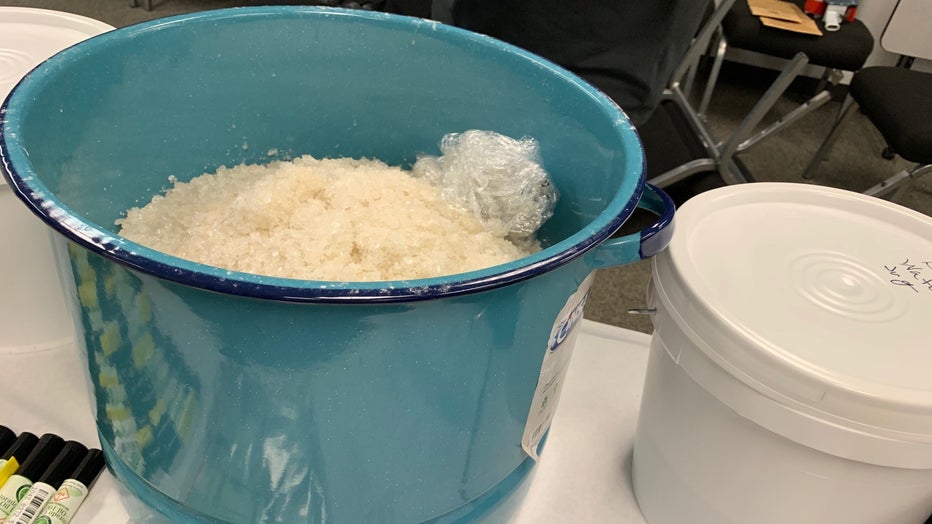 Police say the apartment resident, Ana Angelica Jalomo, was arrested and charged with Manufacture or Delivery of a Controlled Substance greater than or equal to 40 grams.