ROUND ROCK, Texas - The Round Rock Police Department is asking for the public's help in investigating the theft of three dirt bikes and an ATV from a Round Rock business.

RRPD says between May 5-12, someone entered the Team Scream Motorcycles property on Johnson Lane and stole three dirt bikes and an ATV.

The three dirt bikes are described as follows: 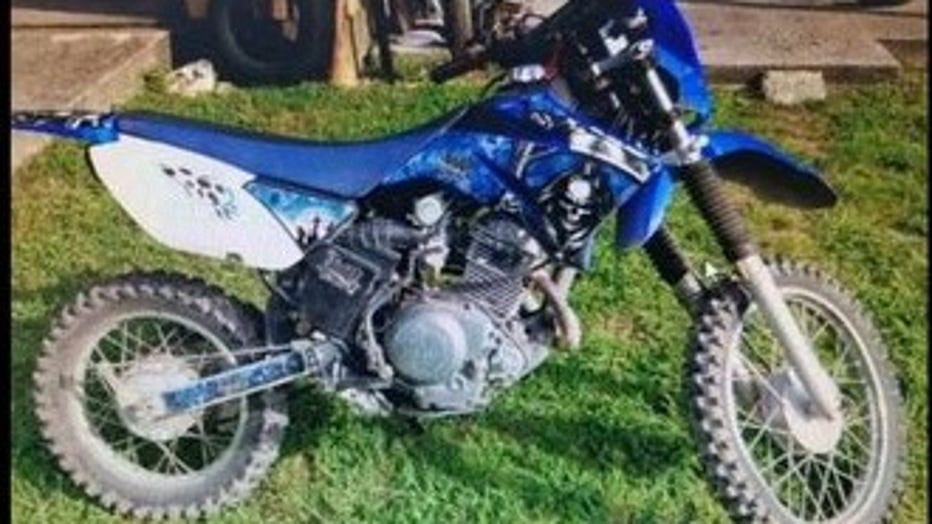 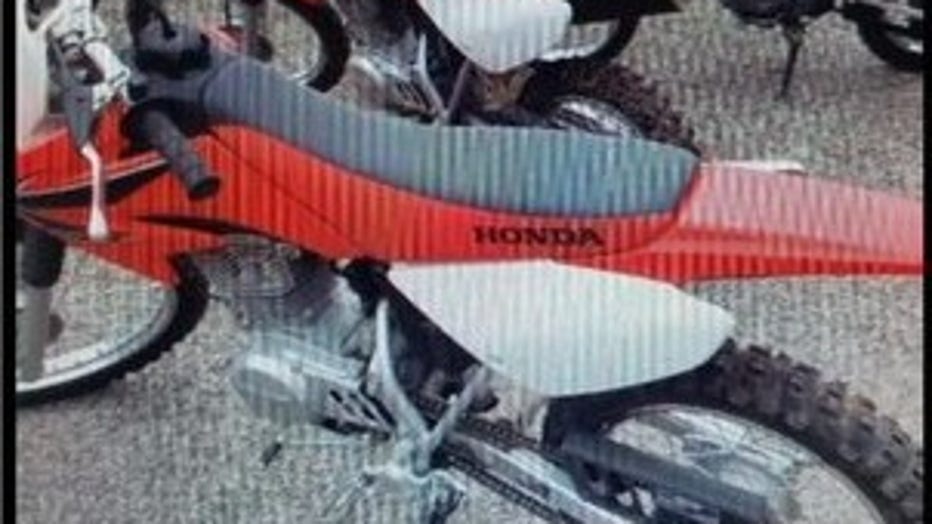 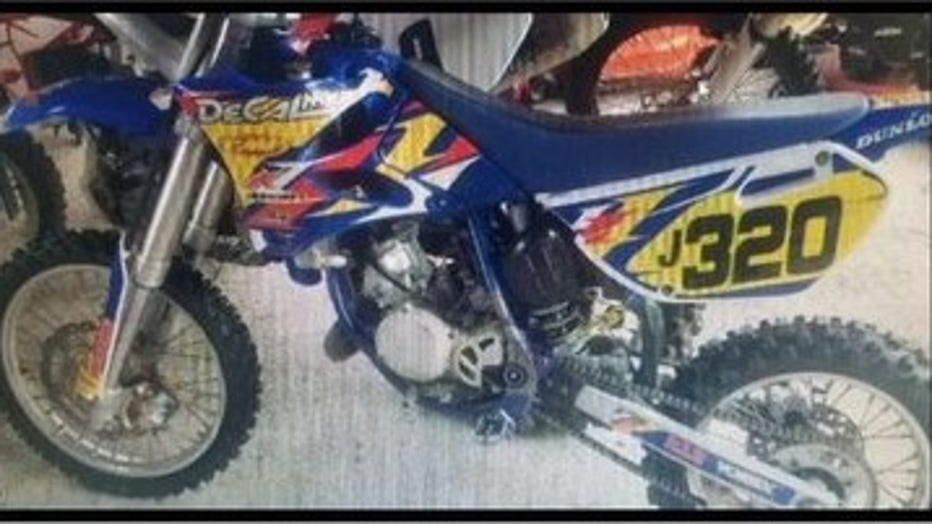 The stolen ATV is described as a black 2017 TAO 150CC with an unknown serial number/VIN, a torn seat with orange tape on it, and a trailer hitch. 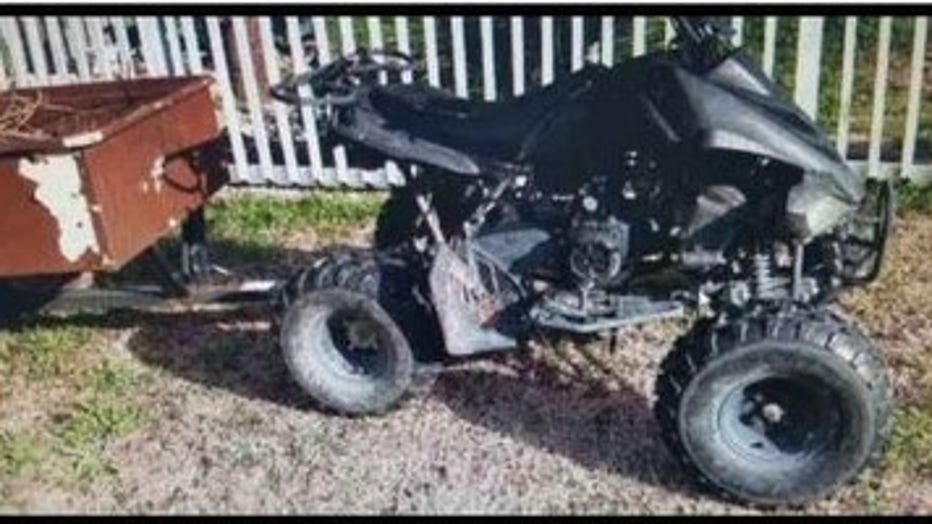 Anyone with information on the thefts is asked to contact Detective Dallas Jennings by calling 512-218-7087 or by email. Tips can also be submitted anonymously online here.