The arrests took place in Lee County, Texas, on Monday, according to multiple reports. 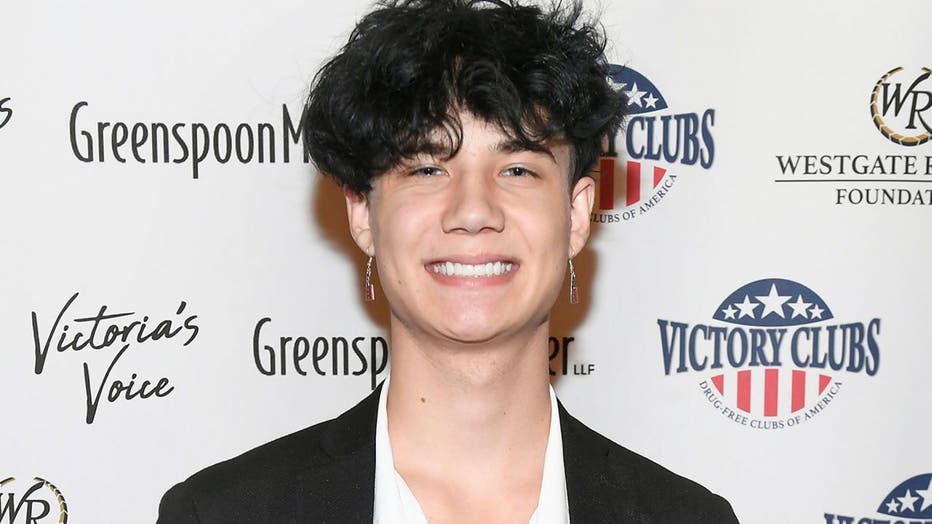 After his release, Hall reportedly published a since-deleted tweet reading "im back [sic]."

An ABC Studios spokesperson told Fox News that they plan to "defend the asserted claims vigorously."

“The Company works hard to maintain a work environment free from discrimination, harassment, or retaliation. In this instance the Company took corrective action," said the written statement. "We cooperated with the Department of Fair Employment and Housing during its investigation, and we regret that we were unable to reach a reasonable resolution with the Department. We now intend to defend the asserted claims vigorously.” 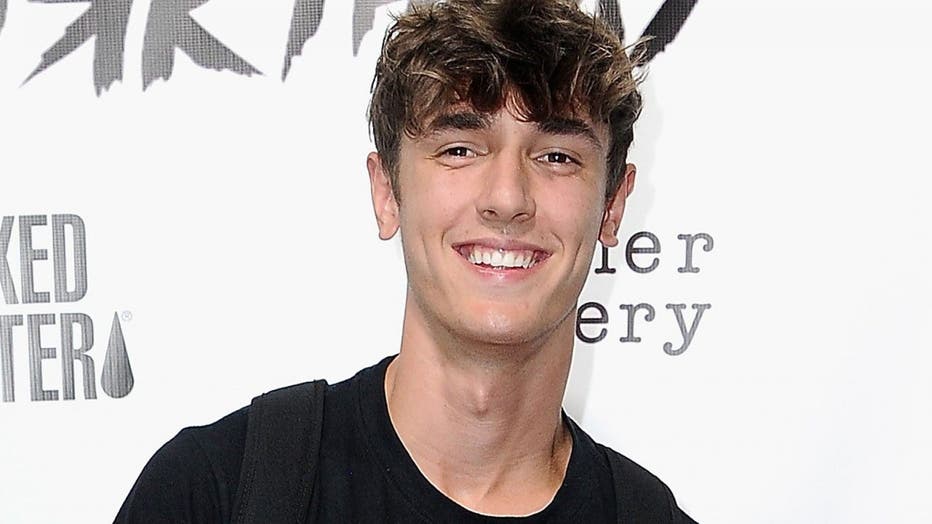 Hall announced Monday that he and Hossler had joined two friends for a road trip on Twitter.

He shared four photos of himself and his companions, writing "roadyyyyyy" to caption the pictures.

Reps for Hall and Hossler declined to comment. Sway House and the Lee County Sherriff's Department did not immediately respond to Fox News' requests for comment.