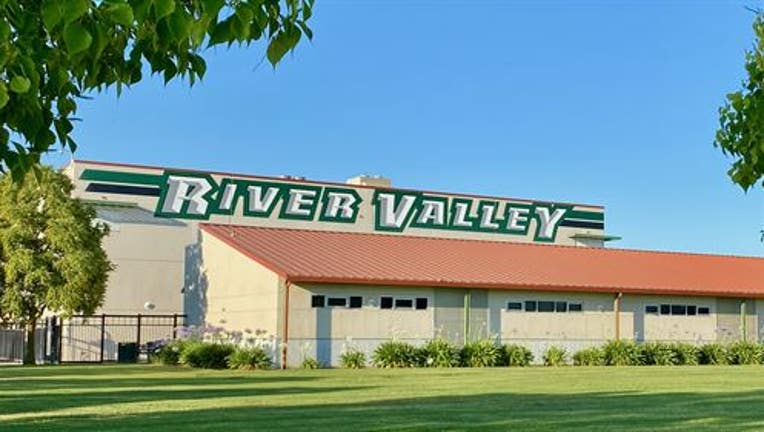 The Sacramento Bee reported Monday that Amador High School canceled the rest of its season because of a Snapchat group named "Kill the Blacks" and that River Valley High School in Yuba City forfeited its Friday game after a TikTok video created by players involving a mock slave auction surfaced.

River Valley also forfeited the remainder of its season. With varsity players out after the video of them acting out a slave auction surfaced, the team doesn’t have enough players, KCRA-TV reported over the weekend.

The incidents in September follow one in March where an El Dorado Hills’ Oak Ridge football player heckled a Black high school soccer player with ape sounds, according to The Bee.

"Re-enacting a slave sale as a prank tells us that we have a great deal of work to do with our students so they can distinguish between intent and impact," the Yuba City Unified School District said in a release.

The three schools are in different school districts all outside of Sacramento, which is California’s capital city. All the schools have small percentages of Black students, the news outlet reported.