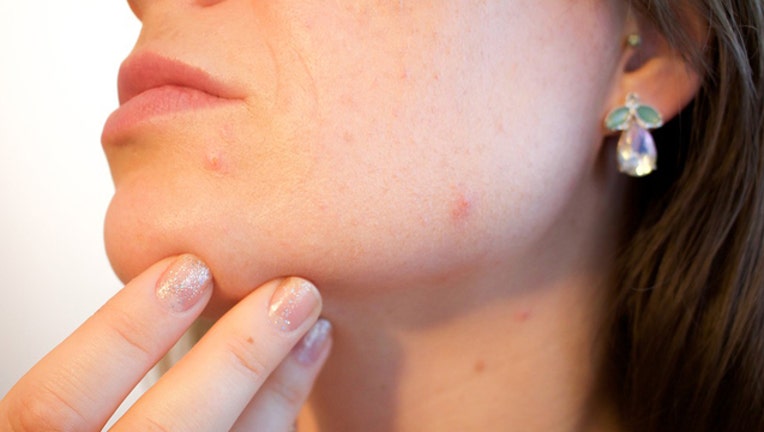 SAN DIEGO, Calif. - Eric Huang says he's "good at vaccine development." The UC San Diego dermatology professor tells the university's Guardian he has even worked on a biodefense vaccine to fight anthrax, with a boost from the National Institutes of Health.

Huang's latest development on the vaccine scene, however, may be of more interest to an even greater swath of people: He says a six-year study could lead to a vaccine that can fight the effects of propionibacterium acnes, the bacteria that causes acne.

Huang told Allure earlier this month that attempts to combat the skin condition have been challenging, as p. acnes is found in everyone's skin; it can sometimes even be beneficial, per a 2013 study. Teens' faces become p. acnes magnets, since the oils they produce during this hormone-charged period are what feeds the bacteria.

Huang tells NBC two types of vaccines are in the works: a therapeutic one and a preventive one they plan on giving to kids before they reach adolescence.