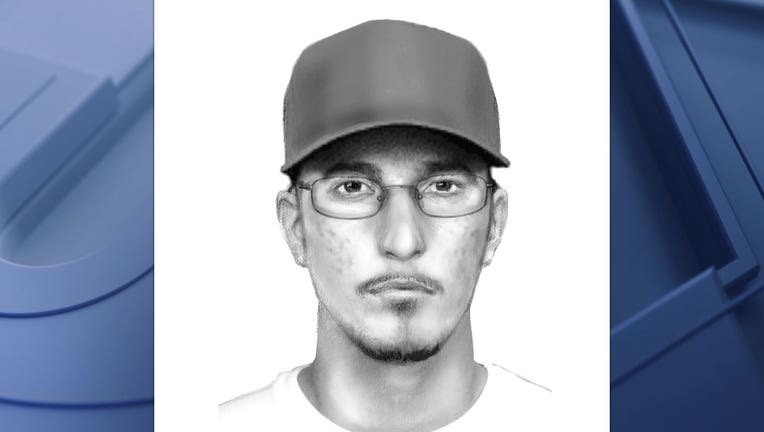 DEL VALLE, Texas - The National Police Association (NPA) has announced a $5,000 reward for information leading to the identification, arrest, and conviction of the person that the Travis County Sheriff's Office says intentionally injured one of its deputies in a hit-and-run.

The deputy was hit on June 12 at just before 11:30 p.m. while working a crash in the 13400 block of FM 812 near the East Travis County Library. Officials say traffic flow had been reduced to one lane to make room for emergency medical response.

TCSO says a vehicle then approached the west side, disregarded direct commands to stop and drove straight into the active response area, striking the deputy. He was thrown onto the hood of the car, then fell to the ground.

The deputy was treated and released by physicians at a local hospital.

TCSO describes the suspect vehicle as a 2000 or 2001 Infiniti i30 with possible damage to the hood and driver's side passenger door. The driver is described as a Hispanic male in his late twenties to early thirties and there was a female passenger in the front seat.

The Travis County Sheriff’s Office is searching for the suspect as the investigation continues. Anyone with information is asked to call the TCSO tip line at (512) 854-1444 or Crime Stoppers at (512) 472-8477.

The NPA's reward program terms and conditions can be reviewed here https://nationalpolice.org/rewards/.