Search for suspect who shot at several people

APD has released a surveillance photo of a suspect who they say shot several people in downtown Austin.

AUSTIN, Texas - The Austin Police Department is asking the public for help identifying a suspect involved in an aggravated assault that happened on June 21 in downtown Austin. 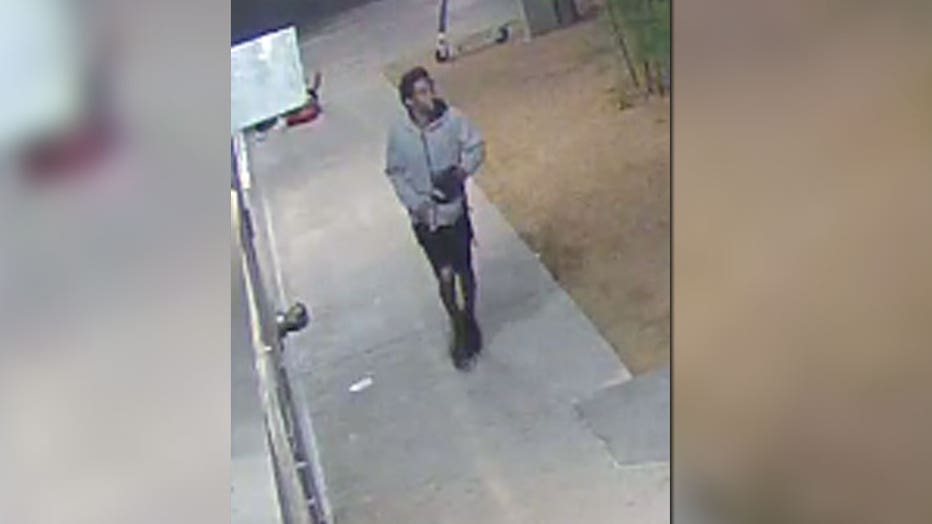 The male suspect approached a large group of people in the area and opened fire. The suspect struck five people with gunfire, causing several victims to be seriously injured. Video footage from the scene indicates there were a large number of witnesses at the time of the incident.

Anyone with information about these incidents is asked to call the APD Aggravated Assault Unit at (512) 974-5245, Crime Stoppers at 512-472-TIPS or use the new Crime Stoppers App.

Crime Stoppers may offer a reward up to $1,000 for information leading to an arrest. You can also submit tips by downloading APD’s mobile app, Austin PD, for free on iPhone and Android.