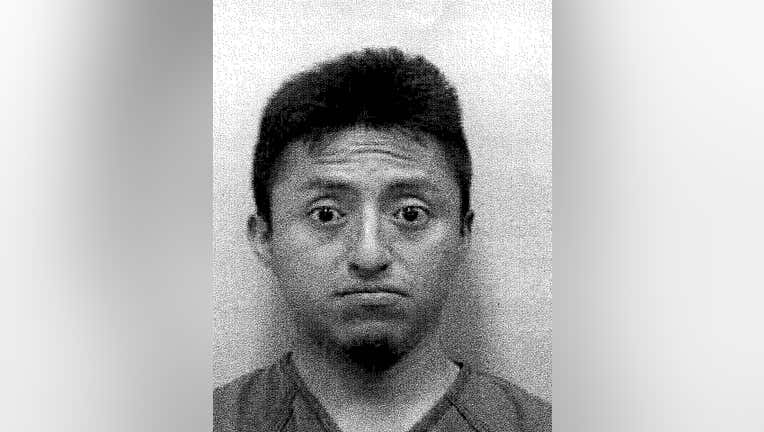 STUART, Fla. - A Florida man is facing charges that he threatened and assaulted an officer after he coughed on a deputy and said he had the coronavirus, according to authorities.

The Martin County Sheriff’s Office said Christian Perez, 23, was initially stopped for reckless driving when he claimed to have the disease caused by the new coronavirus.

Sheriff William Snyder said such behavior would not be tolerated.

“We have zero tolerance for this despicable behavior, and anyone who threatens the health and lives of my deputies will face the maximum charges,” Snyder said.

An increasing number of law enforcement agencies around the country are watching their ranks get sick as the number of coronavirus cases explodes across the U.S.

The sheriff’s statement said a deputy gave the man a protective mask to cover his mouth. The man at one point removed the mask, and began intentionally coughing toward the officer, who put the mask back on Perez’s mouth to reduce the risk of infection, according to the statement.

Authorities said Perez was arrested and is also facing charges of driving under the influence and without a license. The sheriff’s office didn’t say whether the man in fact was infected with the virus.

It wasn’t immediately known if Perez had an attorney who could comment for him.

For most people, the new coronavirus causes mild or moderate symptoms, such as fever and cough that clear up in two to three weeks. For some, especially older adults and those with existing health problems, it can cause more severe illness, including pneumonia and death.