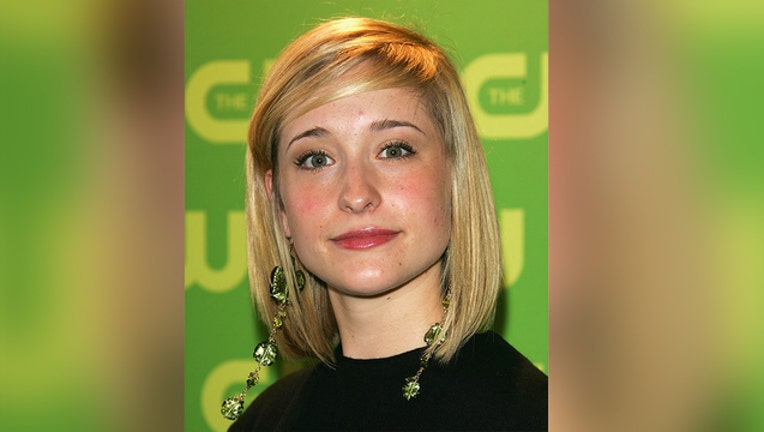 The 35-year-old was last seen in March running after purported cult leader Keith Raniere as police hauled him away from a $10,000-a-week Mexican villa where the pair had reportedly been hiding out.

"I have no comment on the arrest this afternoon of Allison Mack," a rep for the star told Fox News.

Raniere, the co-founder of the self-help organization and alleged cult NXIVM, stands accused of keeping numerous women as slaves and branding his initials into their skin.

Read the rest of the story on foxnews.com.