TRAVIS COUNTY, Texas - A man suspected of a hit-and-run in October that injured a Travis County Sheriff's deputy has been arrested.

Jonathan Watts has been charged with aggravated assault of a peace officer. He is currently in custody at the Travis County Jail and bail has been set at $100,000. 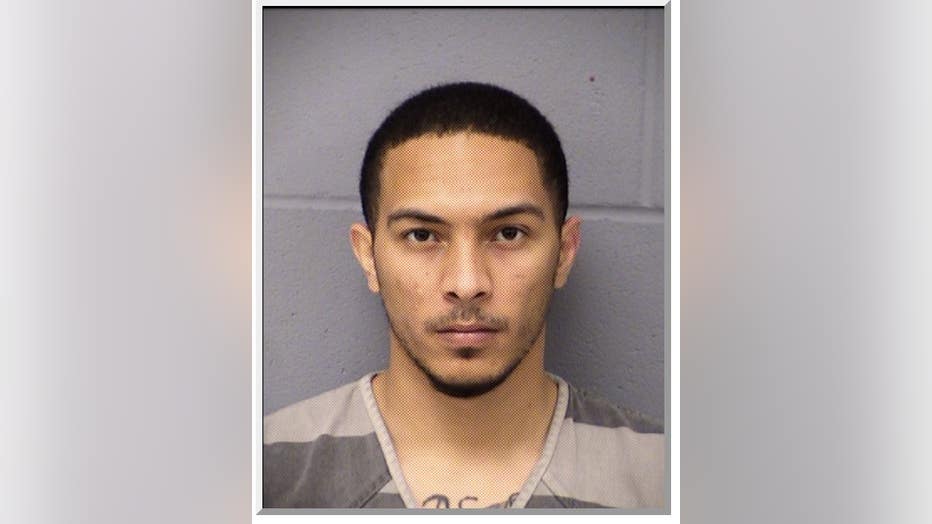 The Travis County Sheriff's Office says that three deputies were conducting traffic in a school zone on McNeil Drive when just before 9:30 a.m., one of them stepped into an empty lane of travel to stop a vehicle traveling in the other lane.

That's when TCSO says the vehicle, described as a silver Lexus ES 350, swerved and hit the deputy. The deputy, who was still wearing his motorcycle helmet, was transported to a local hospital with non-life-threatening injuries and was released.

The car then headed west on McNeil Drive from Parmer Lane, leaving the scene. The Lexus was found three days after the incident in the parking garage of an apartment complex near US 183 and Pond Springs Road. The car was impounded.

On Friday, Nov. 20, the US Marshals Lone Star Fugitive Task Force arrested Watts, who was identified as the suspect as a result of TCSO's investigation.

Anyone with information about the incident is encouraged to call the TCSO Tip Line at 512-854-1444.