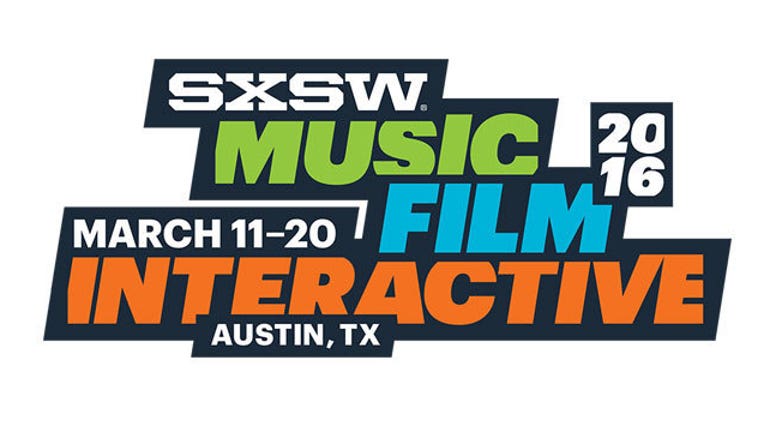 SXSW Interactive announced on October 26 that it was canceling two sessions for the 2016 event after it says it received numerous threats of on-site violence related to the programming. Now BuzzFeed says it will withdraw its participation in the event unless SXSW reverses its decision.

The discussions canceled were "SavePoint: A Discussion on the Gaming Community" and "Level Up: Overcoming Harassment in Games."

SXSW Interactive Director Hugh Forrest posted a statement on their website to explain why they decided to cancel the events. It says:

In response, BuzzFeed sent a letter to Forrest that it posted on its website and explained its position on why it intended to withdraw: